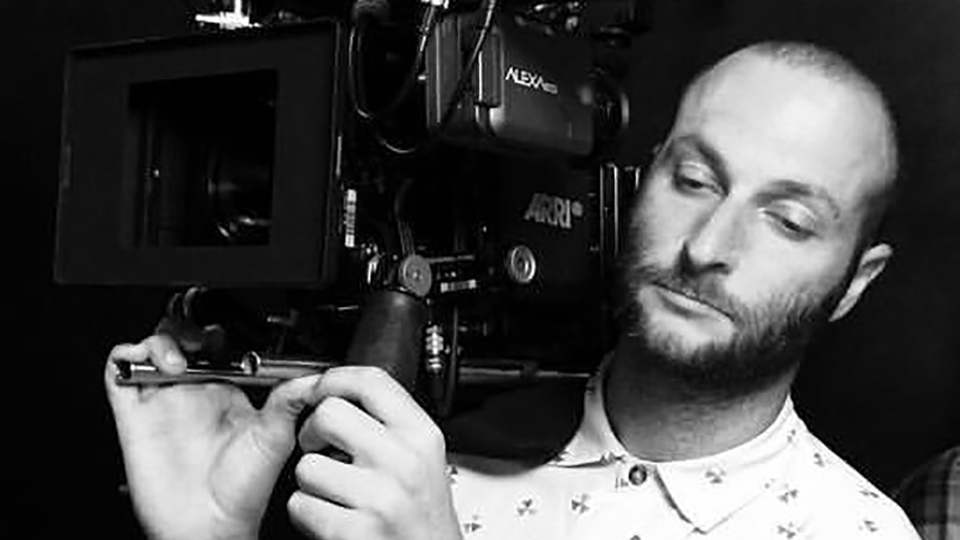 Hustlers, the new film from director Lorene Scafaria starring Jennifer Lopez, Constance Wu, Keke Palmer and Julia Stiles, is picking up plenty of buzz ahead of its arrival in cinemas on Friday.

Telling the story of a crew of savvy former strip club employees who band together to turn the tables on their Wall Street clients, Hustlers is creating a lot of awards talk, especially around the performance of Lopez. You can read our verdict to find out our thoughts.

To celebrate the release of Hustlers, I spoke with cinematographer Todd Banhazl about his experiences working on the film, empowering the female characters and collaborating with Jennifer Lopez.

You’re the cinematographer for the new film Hustlers starring Jennifer Lopez, Julia Stiles and Keke Palmer. What is the film all about?

Hustlers is based on the true story of a group of strippers in NY that took back control from their Wall Street clientele by robbing them blind. It’s about female friendship. It’s about the lengths we go to survive in a system that has set us up to fail. We like to think of it as The Wolf of Wallstreet meets Clueless….if we did our jobs right.

For our readers who might not fully understand what that entails, give us an idea of what your role as cinematographer entails…

I am the head of the camera and lighting departments. I work closely with the Director to help tell the story and emotions of the movie visually.

This film turns the tables in terms of society’s perception of women, and particularly women who happen to work as strippers. How did you approach bringing this to life in a way that empowered the female characters?

My director Lorene Scafaria and I spoke at lengths about how to shoot the women in ways that are classically reserved for men in crime movies. For example using mafia top light, hard backlights, low angles. All visual cues that we’re used to seeing reserved for the likes of Al Pacino and Robert DeNiro in some epic crime saga, we wanted to shoot our heroins like that.

We wanted to make a movie where women are allowed to wield their sexual power the way Tony Montana wields a machine gun in Scarface. As a means of obtaining power and control.

Stripping is a super physically intense activity. We talked a lot about shooting the strippers like they were athletes, because they are. We looked at sports movies for reference more than other strip club movies. A lot of effort was put into making the strip club dressing room and hallways look and feel like a sports locker room. We shot them walking out onto the stage like gladiators stepping out into the colosseum going to battle.

I also think simply telling these women’s story truthfully and giving them the room to be fully rendered human beings who make mistakes and want power just for the sake of power, can be a rare thing in pop culture, which is sad, but it’s the reason I personally felt I needed to make this movie with Lorene.

What would you say was your biggest hurdle when making this film?

Lorene and I like to joke that during the making of Hustlers it felt like the movie was surrounded by an invincibility bubble. No matter how stressful or intense the days got, we always finished the day knowing we captured absolute magic. I think everyone felt that and it kept spirits high even when we were exhausted. The movie is really special. We knew it while we were making it, and I’m happy to see if feels like audiences are feeling that too even before it comes out. It’s a rare thing.

The film is set in New York, which is also where it was filmed. As a city it’s featured in many films and TV shows over the year. What did you do on Hustlers to capture the vibrancy of the city to backdrop the storyline?

As a cinematographer you have many people to juggle to ensure that the end product is perfect. How challenging is that?

I love collaborating with brilliant passionate people. I think if you approach the filmmaking process in this wholistic collaborative way then the challenges are just beautiful opportunities to make the movie better together. It’s all communication. The challenge for me is meeting my own standards for my work, which I’ve yet to really do haha.

What’s one common misconception that people have about cinematographers?

There’s a saying… cinematography is 5% creativity and 95% bladder control.

Jennifer Lopez is an entertainer who has inspired so many women through her work and how she conducts herself. What was your experience like working with her?

JL is the real deal. She is such a powerful, warm, creative, talented human being. She was an absolute pleasure to work with. She is the hardest working person on set and she made everyone better around her.

She would often ask if we were going to shoot a certain angle during a scene and I learned to listen to these suggestions because she was usually right and she was speaking to something fundamentally true about that scene or character beat.

I’m currently in prep for a pilot for HBO called Showtime about the Lakers in the 80s. In some ways it tackles similar issues of class, race, and gender through the lens of athletes and big business.

Hustlers is released in cinemas on Friday 13th September 2019. Watch the trailer for the film below: