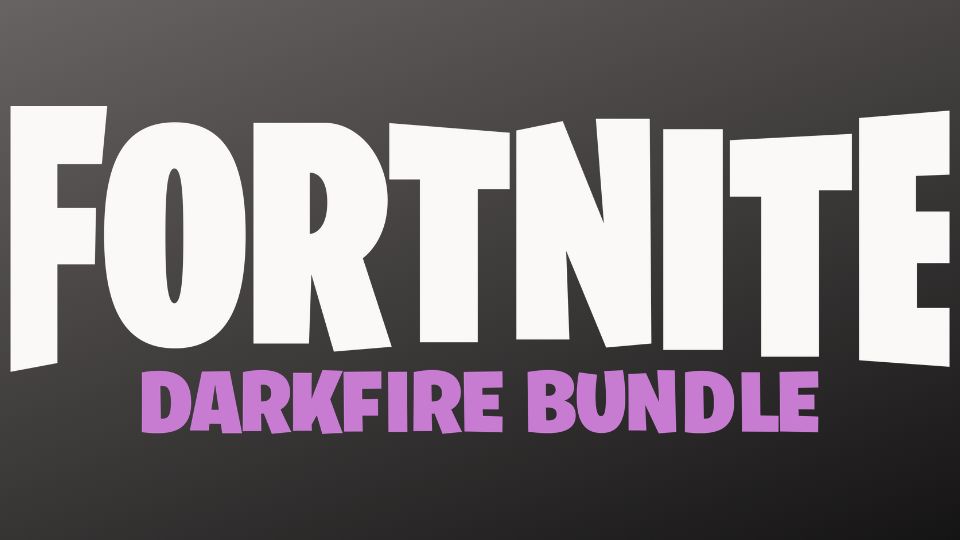 Fortnite continues to take the world by storm and is by far the most popular battle royale game out there. In the latest statistics released in March 2019, it was reported that there are more than 250 million registered Fortnite accounts. To put that into perspective that’s two-thirds of the population of the USA! Even games such as Minecraft and Roblox “only” pull in around 100 million users making Fortnite by far the biggest game in the world right now.

If you’d like to learn more, head over to the official Fortnite news page.