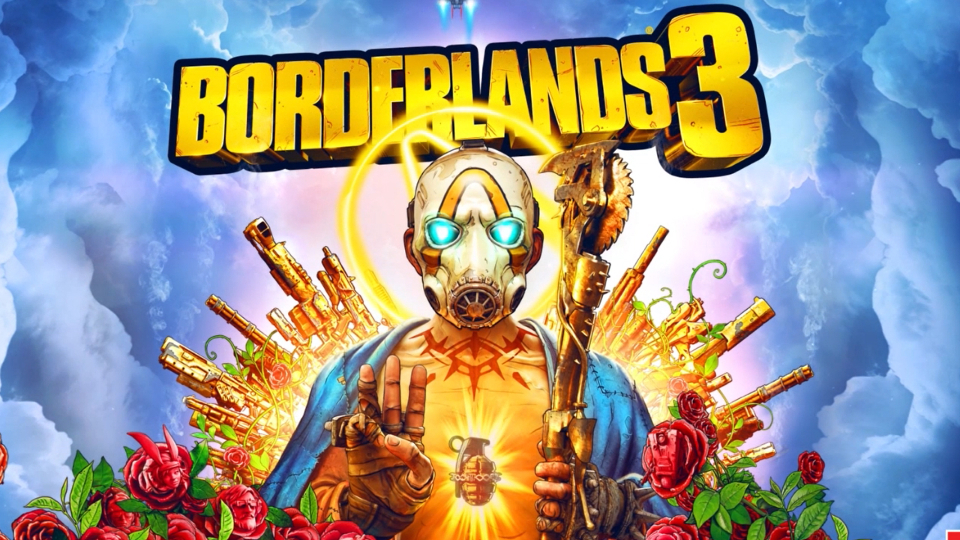 There’s not long to go now until Borderlands 3 is available for all to play. To really blow the roof off the hype machine the official launch trailer has now been released. If you’re keen to play Borderlands 3 as soon as possible, check out our article on when you can preload and play depending on where you are in the world. A few select sites have received pre-release copies of the game for review and most of them are saying that it’s a blast.

View the launch trailer below:

The trailer is typical Borderlands and is full of chaos, laughs and lots and lots of shooting. The trailer also does a great job of showing the new vault hunters, FL4K, Moze the Gunner, Amara the Siren and Zane Flint. in action. Of all the new vault hunters, FL4K looks to be the most interesting, in my opinion, and I’m looking forward to getting hands-on with the game. Irrespective of your vault hunter choice, they all appear to have very different characteristics and at least one of them should suit your play style.

Borderlands 3 will be released on 13th September and will be available on PC (via the Epic Games Store), Xbox One and PS4.

In this article:2K Games, Borderlands 3, PC, PS4, Xbox One