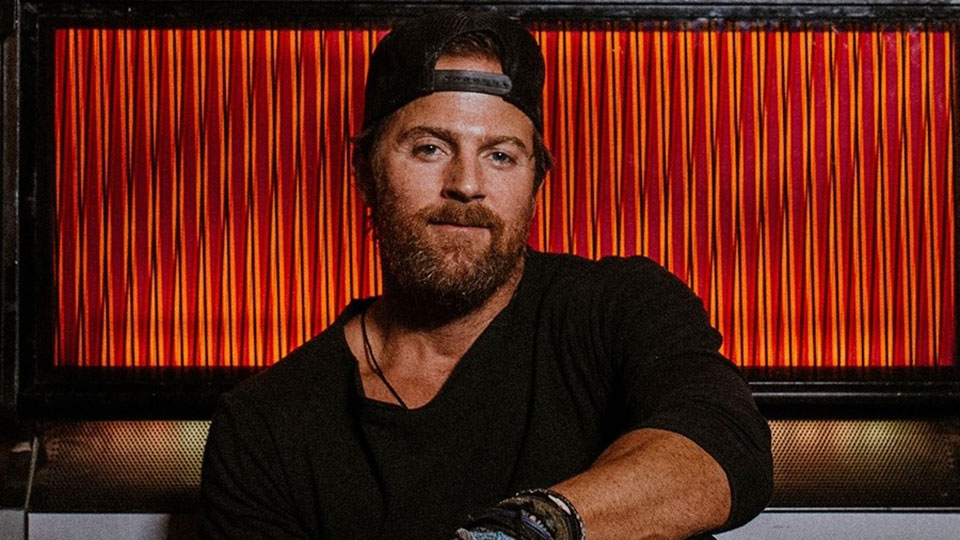 No US Country artist looks after their UK fans the way that Kip Moore does. The man is like a machine, spending most of his life on the road and always finding reasons to come back to the UK. His love affair with his UK fans has been well documented and by now, surely we should be making him an honorary UK citizen? He first played as part of C2C: Country to Country 2015 and since then he’s been here every year. This year we’re getting spoiled as he was here with his Room to Spare Acoustic Tour in May and just over three months later he’s back for a string of headline shows and to headline The Long Road.

There was a point during the show last night where Moore told the audience that he was worried the UK would get sick of him when he was first offered a run of shows just months after his last visit. Given that he’s upscaled from Cadogan Hall to The Roundhouse, the latter being almost double the capacity of the former, it looks like he has nothing to worry about. The venue was packed last night and given it was a Monday evening at the beginning of a long week of Country shows leading up to The Long Road, that made it all the more impressive.

Opening with Crazy One More Time and accompanied by a full band for this run, Moore whizzed through his first sets of songs at a relentless pace. There was barely time to notice one song had finished before the next one started up. The anthemic Wild Ones gave way to the rocking Plead the Fifth, which then moved into Just Another Girl. The audience loved it and it was a perfect showcase of the showmanship that Moore has on stage. He’s captivating, charismatic and magnetic. You can’t take your eyes off him and his vocals are always on point – last night was no exception.

In a near 2-hour set, Moore crammed in an impressive 24 songs and he still found time to talk to the audience. Love You to the Moon, which featured on Room to Spare and was co-written by Charlie Worsham, finally got an outing during the show last night after fans begged for it during the acoustic tour back in May. Beer Money had a huge reaction and was the first crowd sing (scream?!?) along of the evening. The powerful Last Shot saw Moore leading the audience in another sing-song and he showcased the grit and passion of his vocals in parts with no backing from the band.

Elsewhere in the set the cheeky Backseat went down well and Complicated, a song from the Wild Ones record, was given a makeover for its full band outing. The Bull, one of the highlights from latest album Slowheart, was a raucous few minutes of Country-rock, and Somethin’ ‘Bout a Truck got the audience dancing away. New song She’s Mine was played just before the encore and it actually sounded stronger live, to my ears at least.

Moore returned to the stage for a three-song encore of Bittersweet Company, Magic and Guitar Man. He brought the house down by the final notes of the final song and he succeeded over the course of the night to turn The Roundhouse into a big party.

It was nice to see Moore backed by a full band, especially so closely after his acoustic tour, and it solidified in my mind that Moore is without a doubt the best live performer on the Country circuit right now. He never gives anything less than 100% and he always wants the fans to get value for money. Add to that his remarkable stage presence, soaring vocals, and endless energy, and you have to wonder when C2C are going to give in and finally let him headline. I doubt it’ll happen for 2020 but I wouldn’t be surprised if he’s headlining the 2021 festival, and after all the hard work he’s put in on this side of the pond, he more than deserves the opportunity.

Advertisement. Scroll to continue reading.
In this article:Kip Moore, The Roundhouse