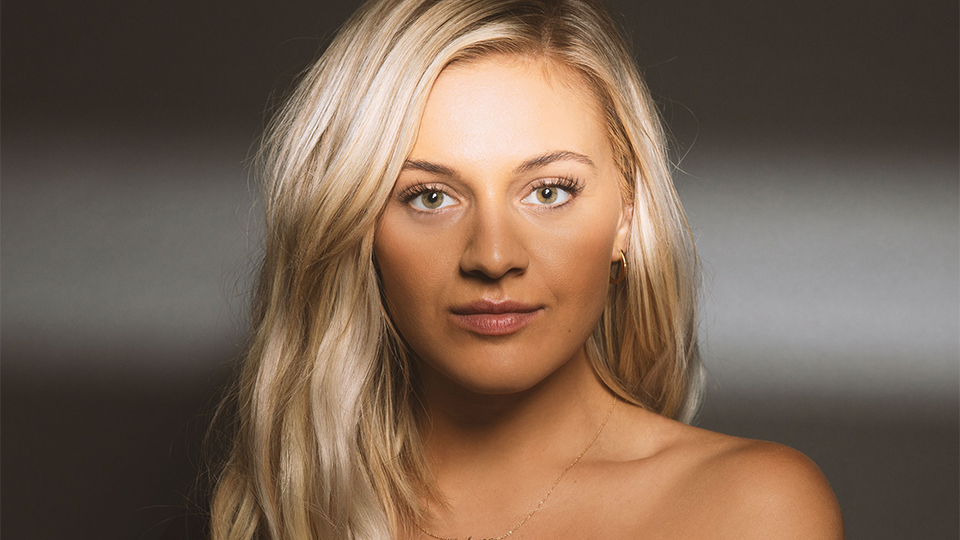 With a new album due to be announced soon, Kelsea Ballerini has unveiled the first single from the record homecoming queen?.

Written by Ballerini with Nicolle Galyon, and Jimmy Robbins, homecoming queen? peels back the layers for women to feel pressured by society to always be strong and outwardly happy. On the tender chorus Ballerini sings:

“But what if I told you the world wouldn’t end / If you started showing what’s under your skin / What if you let ’em all in on the lie? / Even the homecoming Queen cries.”

The message hits home in the gorgeous and simple video, directed by Shane Drake (who Ballerini worked with on the Miss Me More video), where Ballerini is seen sitting on a chair as the camera moves 360 degrees around her after she leaves a stage performance.

The video ends with Ballerini shedding tears as she’s sat in comfortable clothes, a stark contrast from the bright outfit she’s seen in the first half of the video.

homecoming queen? will hit the hearts of Ballerini’s fan base and it’s an important and powerful messages to girls, and boys, that being vulnerable and having emotions is a strength not a weakness.

In this article:EF Country's Song of the Week, Kelsea Ballerini