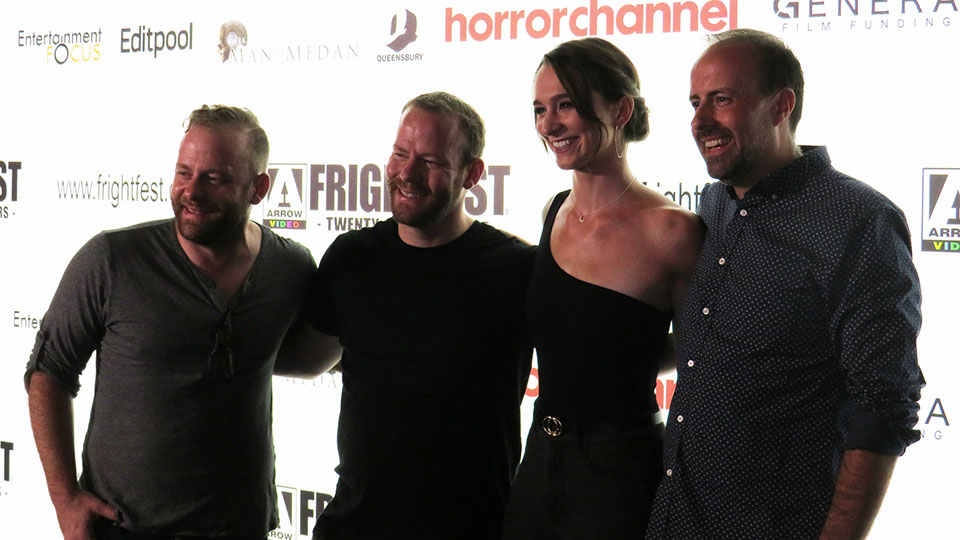 The scariest film at this year’s Arrow Video FrightFest was without a doubt The Pierce Brothers’ The Wretched.

Rear Window with a supernatural twist, the film is a slow-burning tale of a teenager who becomes obsessed with his neighbours when he sees them behaving strangely. Visually stunning and packed with plenty of scares, the film is a proper good old-fashioned horror movie.

Read our full review of The Wretched.

At Arrow Video FrightFest we caught up with writers/directors The Pierce Brothers – Brett and Drew T. – and actress Madelynn Stuenkel who makes her feature film debut as The Wretch.

Watch the video interviews below: