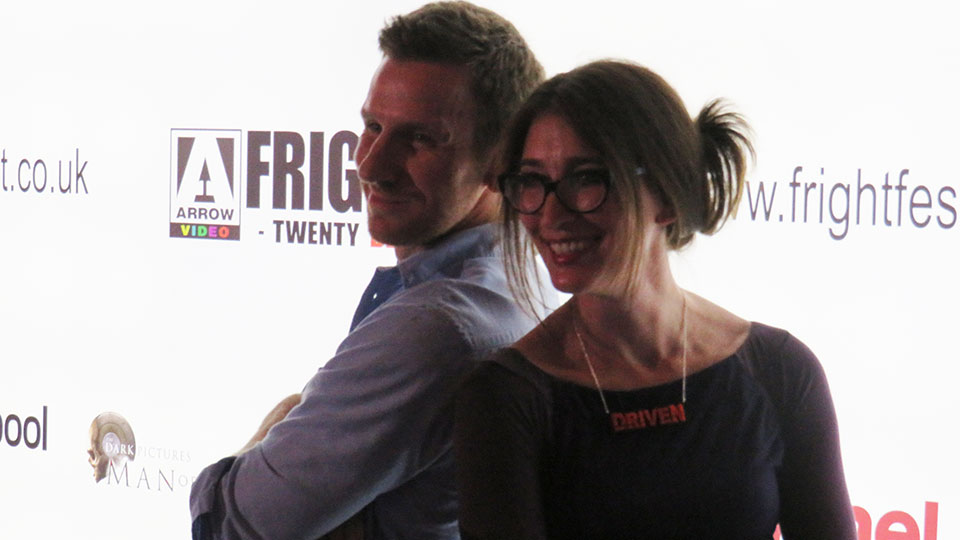 One of the most inventive films to show at this year’s Arrow Video FrightFest was Driven.

Set mostly inside a car the film is about Emerson (Casey Dillard), a woman that makes a living offering a taxi service, who picks up mysterious passenger Roger (Richard Speight Jr.) and gets dragged along on a quest to defeat evil. Dillard wrote the movie as well as starring as the main character and it’s directed by Glenn Payne who has a small role in it.

Read our full review of Driven.

I spoke to Casey and Glenn during FrightFest to find out how they brought the film to the big screen and discuss the challenges of filming inside a car.

Watch both video interviews below: