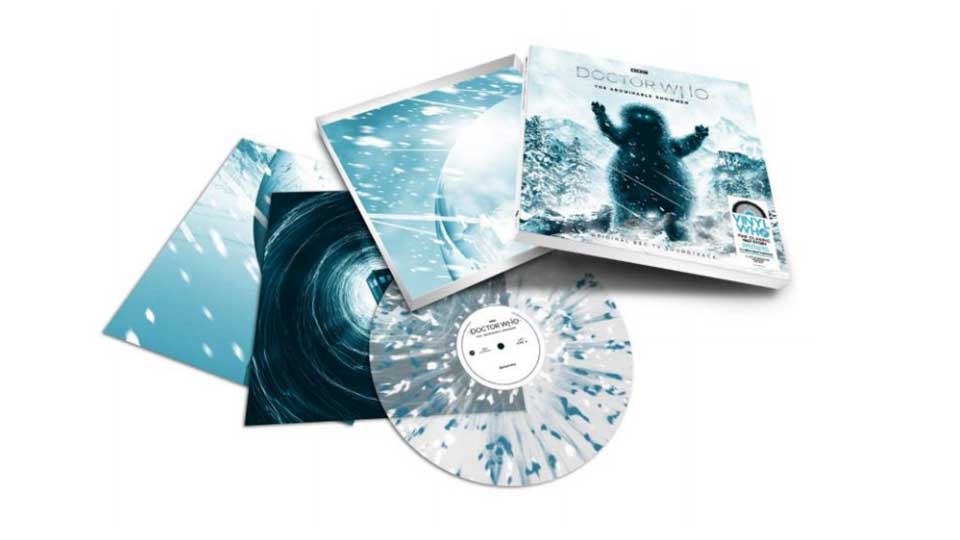 Demon Music Group has announced the release of Doctor Who – The Abominable Snowmen (in standard and Amazon Exclusive versions). The 1967 classic six-part adventure starring Patrick Troughton as the Doctor introduced the Yeti – one of the Second Doctor’s most memorable monsters.

The set will be released on three heavyweight 180g vinyls on 27th September 2019 and are available now for pre-order. The Amazon exclusive has Tibetan Blizzard vinyl.

Previous titles from the classic series have proven phenomenally popular collectors’ items on vinyl. Said Ben Stanley, Head of Product and Marketing at Demon Music Group: “The Daleks’ Master Plan and The Evil of the Daleks have proved hugely popular on vinyl and we’re very pleased to be following up these releases with the story of another classic Doctor Who enemy. The Yeti may be fluffier than the Daleks but they’re certainly no less terrifying!”

Join the Doctor (Patrick Troughton), Jamie (Frazer Hines), Victoria (Deborah Watling) and Professor Travers (Jack Watling) as they track down the legendary Abominable Snowmen in the Himalayas and do battle with the Great Intelligence. Preorder now.