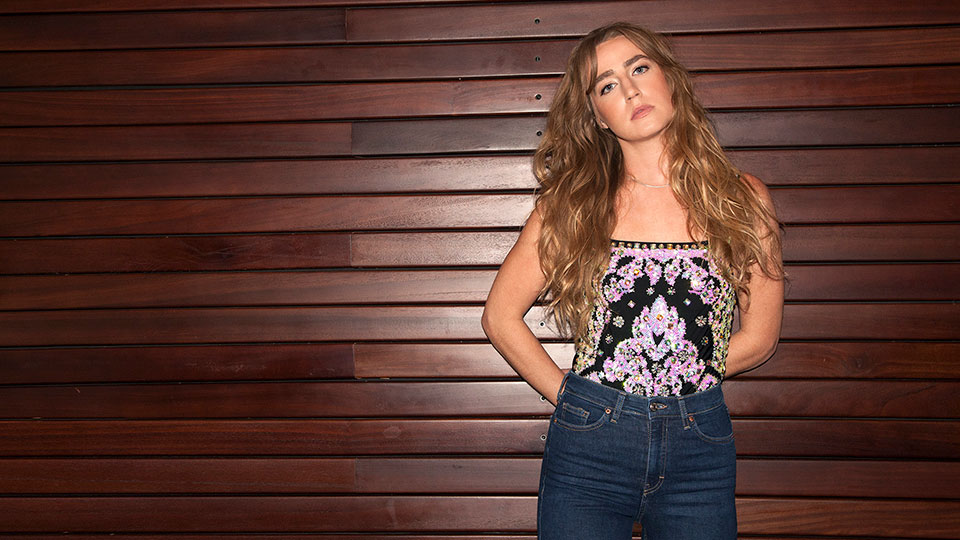 Ingrid Andress has released her single Lady Like in the UK ahead of string of headline live shows here in September.

Lady Like is an empowering ballad that Andress delivers with elegance and it showcases her gift as a songwriter. Watch the video below:

Andress commented, “This song is very special to me as it’s probably the most honest I’ve ever been with myself and to others about what I think and feel. For the longest time I felt out of place and misjudged by the people around me because I never seemed to fit into the “gender stereotype” boxes we’ve all sat in for so long. I tried to “fix” or hide the woman inside of me so I could be accepted by the majority, but it ended up making me miserable, bored, and lonely. This song was written when I decided to stop apologising. For everything. Because I get to be whatever the hell I want, whenever I want. And so do you.”

Having already collaborated with Charli XCX, Alicia Keys and Sam Hunt as a songwriter, Andress has picked up more than 35 million streams for her first four tracks.

She played her first UK shows at the C2C: Country To Country festival earlier this year and now she’s set to play her first headline tour in September. You can see her at the following dates: