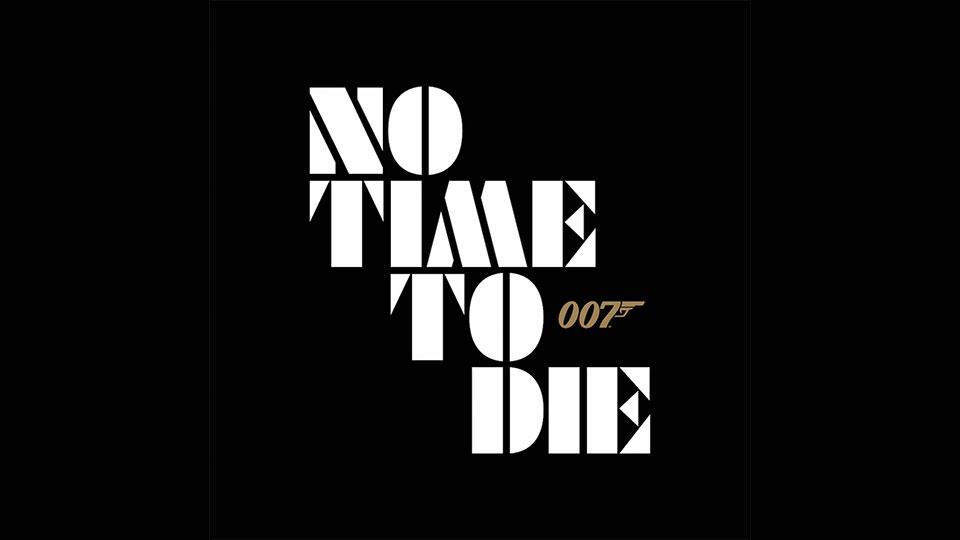 The title of the 25th James Bond film has been confirmed as No Time to Die.

The film will see Daniel Craig return as Bond for the fifth film and it is directed by Cary Joji Fukunaga (Beasts of No Nation, True Detective). Watch the title reveal below:

No Time to Die is written by Neal Purvis and Robert Wade (Spectre, Skyfall), Cary Joji Fukunaga, Scott Z. Burns (Contagion, The Bourne Ultimatum) and Phoebe Waller-Bridge (Killing Eve, Fleabag). It will be released globally from 3rd April 3rd in the U.K. through Universal Pictures International and in the U.S on 8th April, from MGM via their United Artists Releasing banner.

Casino Royale, Quantum Of Solace, Skyfall and Spectre have grossed more than $3.1 billion in worldwide box office collectively. Skyfall ($1.1 billion) and Spectre ($880 million) are the two highest-grossing films in the franchise.

Advertisement. Scroll to continue reading.
In this article:Daniel Craig, James Bond, No Time to Die