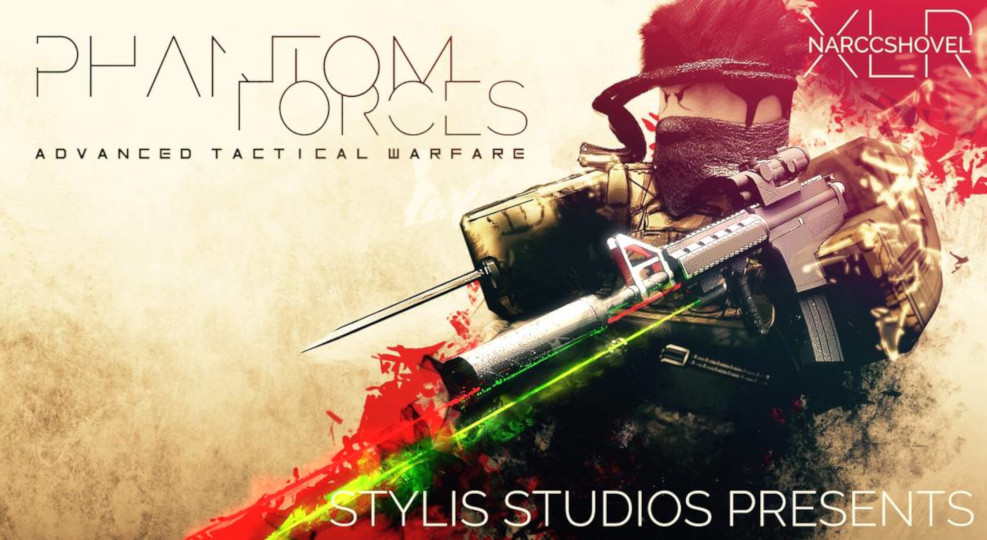 Hello fellow Roblox fans! Once again I’ve been hitting Roblox hard this week and have two more recommendations for you. As ever these aren’t necessarily new games but they are new to my 5-year old and me. We have two very different games this week with one being suitable for everyone and the other being aimed at a slightly older audience.

Our first game this week is Legends of Speed by Scriptbloxian Studios. The idea of Legends of Speed is to get fast, win races and complete obbys. You start off really, really slow but you’ll soon start speeding up. Each step you take moves you closer to the next level and increased speed and bigger jumps. Before long you’ll be able to jump over buildings and move at a blistering pace. As you progress you’ll be able to unlock new areas and take part in more and more races.

View some Legends of Speed gameplay in the video below:

As a premise Legends of Speed should be boring but somehow it isn’t. I found it strangely addictive. I like the graphical style and the feeling of speed is truly impressive.

Our second game is Phantom Forces by StyLiS Studios. Phantom Forces combines elements of Call of Duty, Battlefield and Counter-Strike into an FPS of a pretty high calibre. You get to choose from four troop types that you would expect in your typical shooter, sniper, assault, scout and heavy gunner. Each class has its own load-outs that can be expanded as you progress and unlock more items.

What really impressed me about Phantom Forces was how smoothly it ran. Lots of Roblox games can feel very clunky but there was none of that here, it was like butter. The combat is fast and furious and I certainly felt the stress of coming under fire. Don’t be fooled by the Roblox graphics as this is a serious shooter. If FPS shooters are your thing you should definitely check it out.

View some Phantom Forces gameplay in our video below:

Hopefully you’ll like at least one of these games and as ever if you’d like to join in our games add OllyBearsdad to your friendslist.