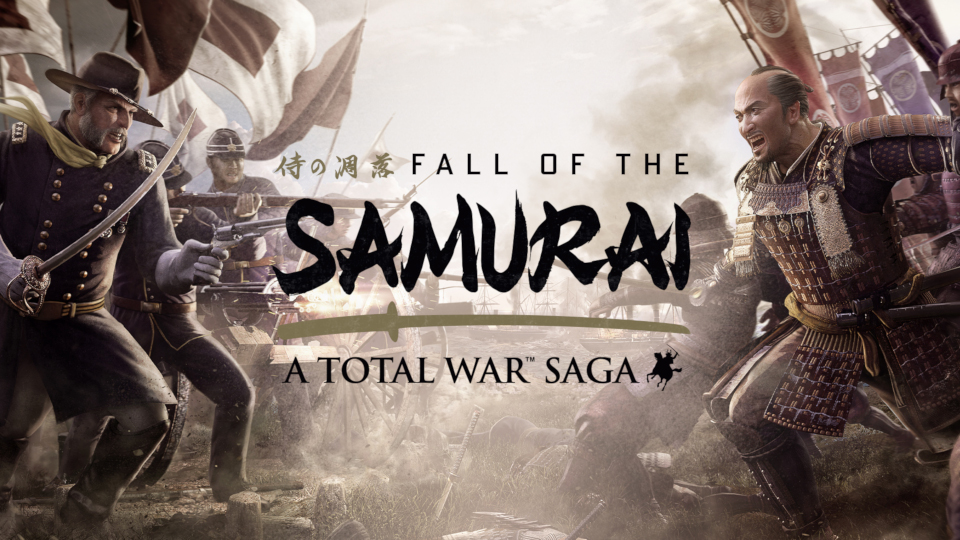 Creative Assembly has recently announced that Total War Shogun II has been relaunched as A Total War Saga: Fall of the Samurai. The game is available now on Steam and if you’re quick you can bag yourself a whopping 66% discount. If you already own the game you will be gifted all of the playable faction DLCs for free.

So, what is a Total War Saga title? I hear you ask. Well, here’s what Creative Assembly has to say on the matter:

“Total War Saga titles take the grand strategy and real-time battles of a core Total War game and channel them into an intense flashpoint of history, letting you experience and ultimately determine the outcome of pivotal moments in history when the future of entire nations hung in the balance.”

“Having all the depth, features, and mechanics of a major era Total War game, Total War Saga titles offer a comparable number of factions, heroes, and settlements to their core counterparts as well as hundreds of hours of gameplay potential.

Total War Saga titles are our chance to think differently in our designs, often leading to new ideas, mechanics, and perspectives that go on to influence future era titles.”

Fall of the Samurai is set four hundred years after the setting of Shogun II and depicts the dramatic clash of traditional Samurai culture with the explosive power of modern weaponry. You must guide ancient Japan into the modern age as the arrival of America, Britain and France incites a ferocious civil war which will decide the future of a nation.

A Total War Saga: Fall of the Samurai is available now on Steam.

If you want to know more check out the Creative Assembly blog.

View some A Total War Saga: Fall of the Samurai screenshots in our gallery below: