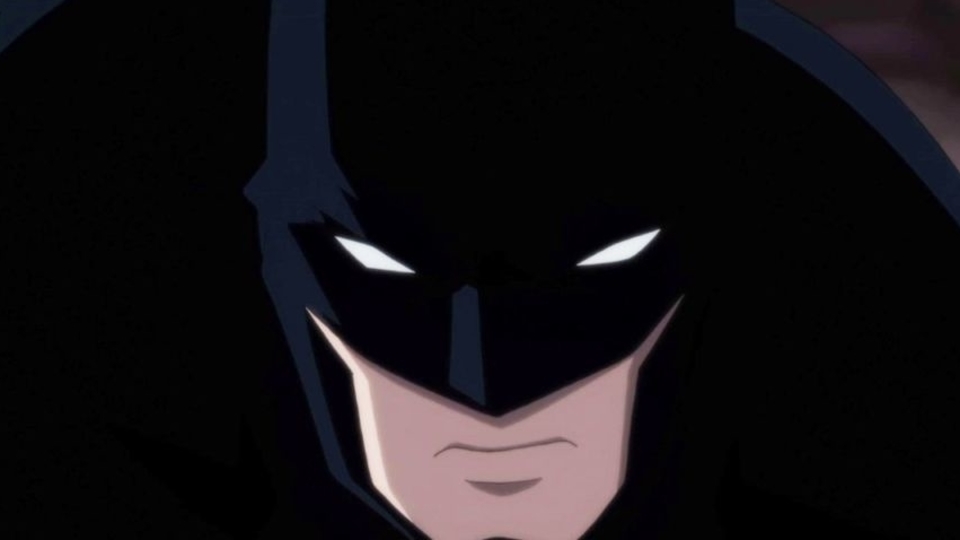 A mysterious villain puppeteering Gotham’s most dangerous forces leads the Dark Knight into uncharted waters in Batman: Hush, the next entry in the popular series of DC Universe Movies. Produced by Warner Bros. Animation and DC, the feature-length animated film is out now on Digital Download, Blu-ray™ and DVD. To celebrate the Dark Knight’s return, we are giving you the chance to win a copy of Batman: Hush on Blu-ray™.

Check out our review of Batman: Hush

An adaptation of the seminal DC classic tale, Batman: Hush centers on a shadowy new villain known only as Hush, who uses Gotham’s Rogues Gallery to destroy Batman’s crime-fighting career, as well as Bruce Wayne’s personal life – which has already been complicated by a relationship with Selina Kyle, aka Catwoman.

Batman: Hush boasts a stellar voice cast led by primetime television stars Jason O’Mara (The Man In The High Castle) and Jennifer Morrison (Once Upon A Time) as the voices of Batman/Bruce Wayne and Catwoman/Selina Kyle, respectively.

Watch the action-packed trailer below:

Batman: Hush is out now on Digital Download, Blu-ray™ and DVD.

In this article:Batman, Batman: Hush, Competition