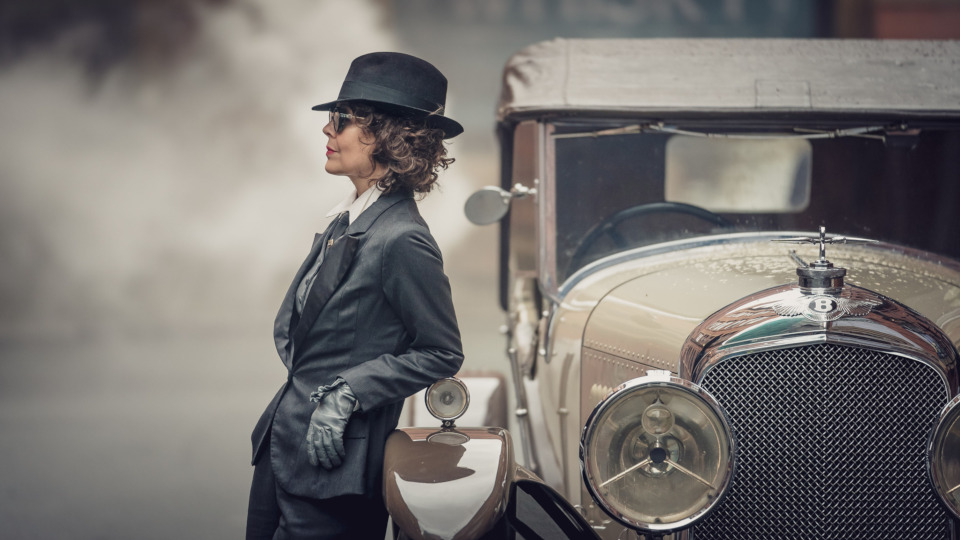 We already knew that Peaky Blinders series five was coming soon but it came as quite a shock when the BBC revealed just how soon. The fifth outing of this gritty epic will air on BBC One on Sunday 25th August at 9pm.

At the end of series four, we saw Tommy Shelby (Cillian Murphy) joining the ranks of government when he became an MP. With his new role and responsibilities, it will be interesting to see if he can make it in the world of politics. In terms of its place in time, series five will take place just as the Wall Street Crash happens, there’s also a new Scottish razor gang making trouble and fascism is on the rise in the shape of politician Oswald Mosley (Sam Clafin). This part of our not too distant past will be a great backdrop for the series.

The official plot synopsis reads: “Series five of Steven Knight’s crime family saga finds the world thrown into turmoil by the financial crash of 1929. Opportunity and misfortune are everywhere.

“When Tommy Shelby MP (Cillian Murphy) is approached by a charismatic politician with a bold vision for Britain, he realises that his response will affect not just his family’s future but that of the entire nation.”

If you’re a massive fan of Peaky Blinders you might want to check out the Legitimate Peaky Blinders Festival that will be taking place in Birmingham over 14th and 15th of September.