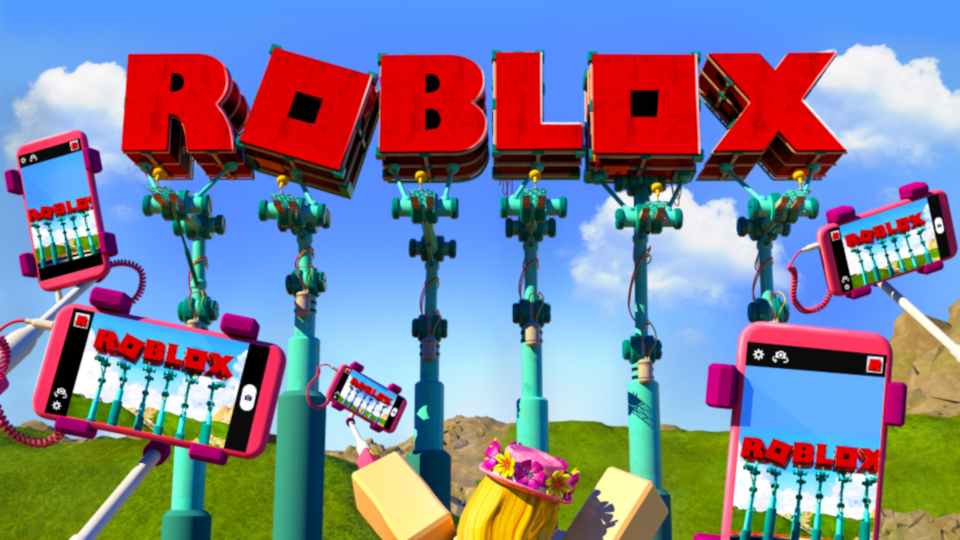 Hello, fellow Roblox fans! Once again my boy and I have been hitting Roblox and have discovered a couple of great new games that we’d like to share with you. Before we get into it we’d just like to mention that Roblox now has over 100 million monthly players and is currently bigger than Minecraft! If you’d like to read more about this check out our article.

We have two games for you this week and they are very different from each other so hopefully at least one of them will take your fancy.

Our first game is Clone Tycoon 2 from Ultraw. At first Clone Tycoon 2 came across as one of the more pointless games in Roblox where you just gather resources and upgrade just for the sake of it. I am pleased to say fellow Roblox players that I was wrong about this.

You start out by picking a building plot in an arena populated by other players and NPCs, you also have a clone machine that spits out clones of your avatar. These clones enter the arena and will attempt to kill other clones or the NPCs, each kill grants you a cash reward. The cash can be spent on upgrading your clones, building your base and building a mine of sorts which generates even more cash.

The base you build is very Bond villain in terms of looks and every item you place opens up more choices within the game. After a bit of exploring I found that there is actually a point to the game rather than just mindlessly upgrading. There appears to be a hidden element which I won’t spoil here which allows you to head off to other areas once you’ve managed to conquer the current one, I haven’t yet managed to figure this out but it has kept me intrigued for several hours so far.

View some Clone Tycoon 2 footage below:

Our second game is Creepy Elevator by LuaaaD. As soon as you enter the lobby of Creepy Elevator you know things are about to get weird. The lobby itself is full of creepy horror images and the soundtrack is unnerving.

To get the game rolling you need to enter the elevator which then starts to move to random floors. Each floor is a mini-game in itself where the aim is to survive. Each level that we played was weird and creepy and featured monsters ranging from Shrek to a giant dinosaur-like beast.

View a Creepy Elevator video made by my boy below:

I was captivated from the start by the creepy atmosphere that the game manages to convey and I wanted to keep playing just to see what the next floor would throw at us. Although there is a horror element to the game my 5-year-old wasn’t troubled by it so it should be fine for younger audiences.

That’s it for this week folks, we hope you like our choices and if you’ve got any recommendations of your own let us know on Facebook or Twitter.

If you want to join us in any of our games add OllyBearsdad to your friendlist!