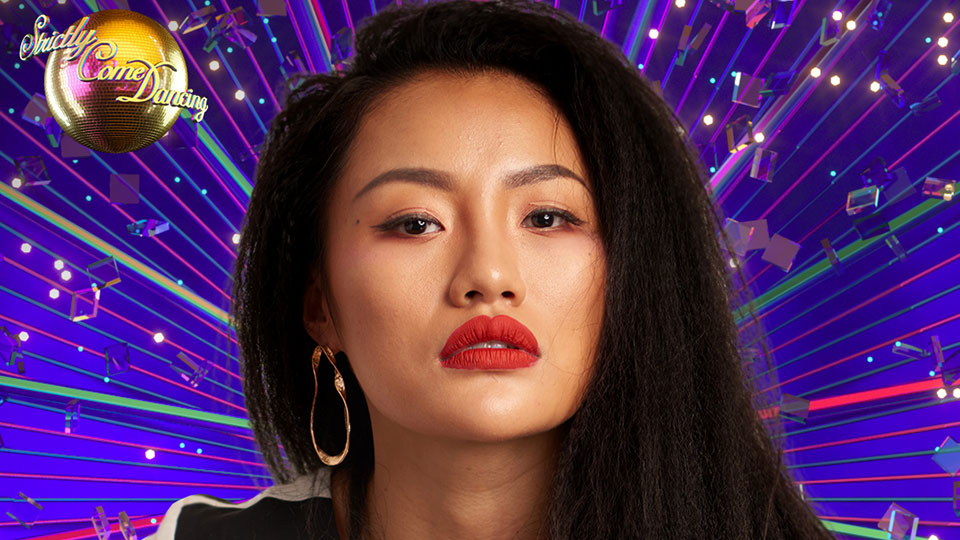 Strictly Come Dancing has announced that professional dancer Nancy Xu is joining the pro line-up ahead of the new series.

28-year-old Xu is a world-class Latin dancer from China. She was a finalist on So You Think You Can Dance in China and a dancer on hit West End and Broadway show Burn The Floor.

A specialist in Latin, Nancy was a finalist in the U21 World Championships in 2010, took third place in the 2010-2012 CBDF National Amateur Latin Championships and was a runner up at the 2013 International Singapore Championships.

Nancy says, “I’m thrilled and excited! I cannot wait to start this new journey with all these amazing people and share the magic together.”

Rehearsals for the new series have begun ahead of the autumn launch on BBC One for the long-running, ratings juggernaut.

We’re not far off the celebrities being unveiled for this year’s series so keep checking back for all the latest news.