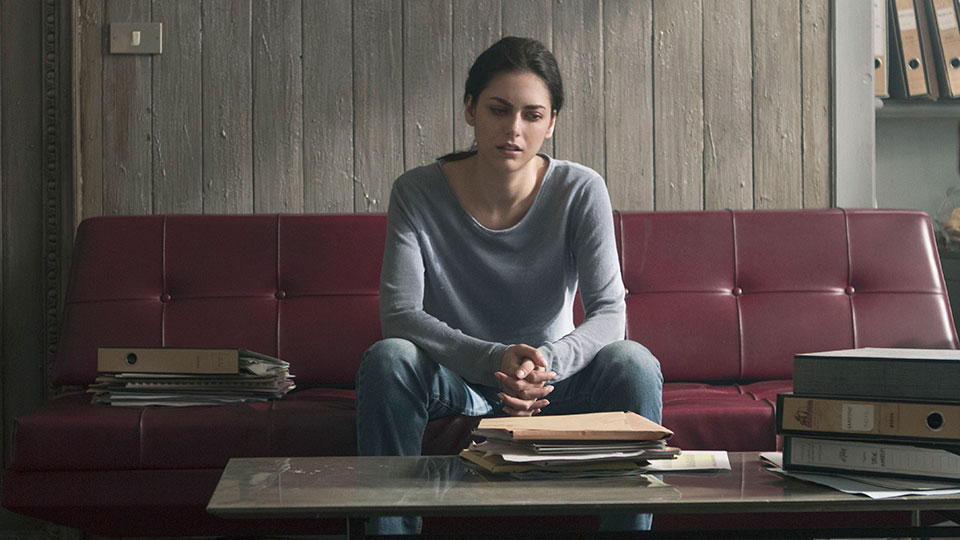 Italian crime thriller Thou Shalt Not Kill is coming to More 4 in August courtesy of Walter Presents.

The 12-episode series is created by Claudio Corbucci and Giuseppe Gagliardi, and it stars Miriam Leone, Matteo Martari, Thomas Trabacchi, and Davide Iacopin. Thou Shalt Not Kill is set amongst the dark and moody streets of Turin.

Detective Valeria Ferro is a bit of a loner, stubborn, determined and particularly gifted when it comes to solving crimes motivated by jealousy, vendettas and repressed anger. Like all the best cops she’s a tortured soul, struggling to cope with demons from her own past, a past she won’t talk about…

Just as a father is broadcasting a ‘live’ TV appeal to help find his beautiful missing daughter, her dead body is found in a flooded basement. In the homicide division of Turin’s police force, Chief Inspector Valeria Ferro grabs the reigns of the investigation.

Reluctant to accept help from any of her police colleagues, Valeria prefers to investigate her own way, digging deep and bending the rules to dig up secrets from the victims’ past.

Meanwhile, dilemmas of her own past resurface with a vengeance as her mother is released from prison after serving 17 years for murder. Will Valeria be able to keep her head together to solve murder cases when there are still secrets running amok in her own family?

Miriam Leona, who plays Valeria, is a former Miss Italy and a popular TV presenter. She is a huge star in Italy, where she was recently nominated for the Best Actress Silver Ribbon award.

Walter Presents: Thou Shalt Not Kill will get a full linear run from 9th August on More4 with on-demand stacking on Walter Presents via All 4.