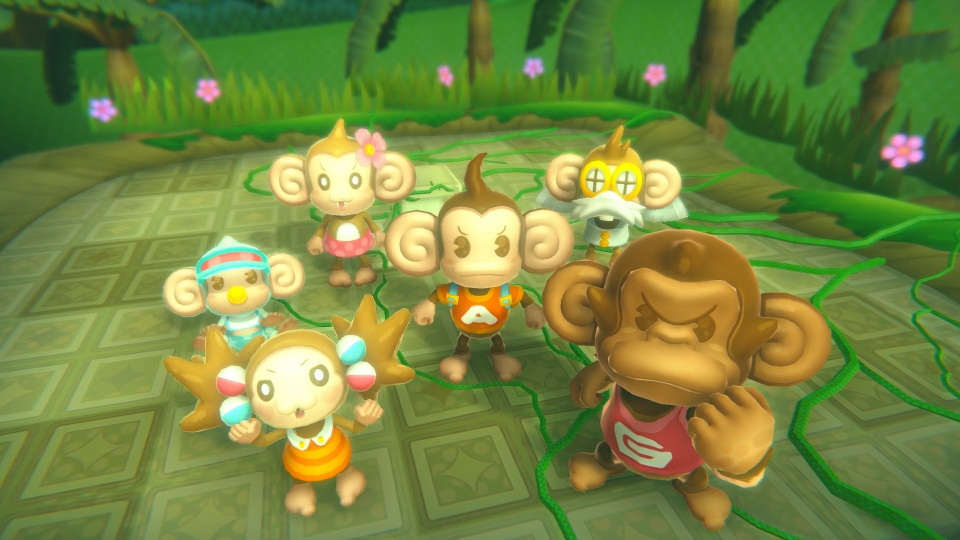 SEGA have announced that Super Monkey Ball: Banana Blitz HD is coming to Nintendo Switch, PS4 and Xbox One on 29th October, 2019 priced at £34.99. PC players can also look forward to a Steam release which is planned for Winter 2019.

Super Monkey Ball: Banana Blitz was originally released for the Nintendo Wii back in 2006. The HD upgrade brings updated graphics, optimised control schemes for each platform, a brand-new mini-game Decathalon mode where you complete a set of 10 mini-games in a row and online leaderboards.

Banana Blitz wasn’t the best entry in the series but I’m guessing SEGA picked it because it was the easiest of the previous games to port. I’d love to see remasters of the original Super Monkey Ball and the sequel Super Monkey Ball 2 which were released on the Nintendo GameCube. Of course a brand new entry into the series would also be very welcome.