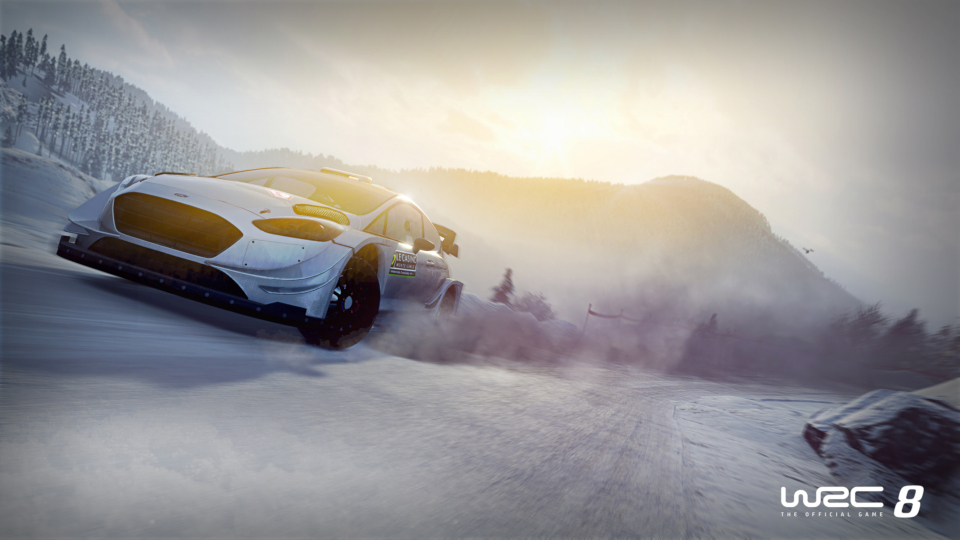 The career mode in WRC games has always been its most popular part for gamers and for WRC 8 and developers KT Racing want to make this aspect of the game extra special. After discussions with the community, the development team wanted to offer content that meets fans’ expectations in a deep and varied game mode.

The career mode in WRC 8 will be much closer to the real world and will allow players to become a driver for a WRC team for the first time. By following several teams in different rallies, the developers managed to capture the key aspects of a successful season.

View the developer video below to learn more about WRC 8’s career mode:

Players must excel in three major areas that have been included in the game:

This is the most complete and authentic official WRC simulation ever made. New off-road physics for all surfaces, a completely redesigned Career Mode, extreme and dynamic weather conditions, 52 teams, 14 countries, over 100 special stages, weekly challenges and an esports mode.

WRC 8 will be released in September 2019 on PlayStation 4, Xbox One, Nintendo Switch and PC.

View some WRC 8 screenshots in our gallery below: