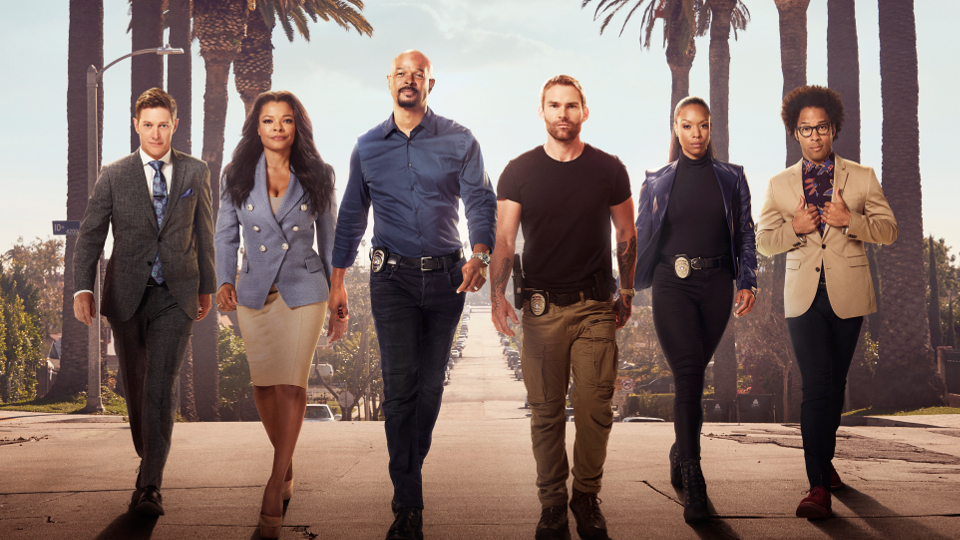 Lethal Weapon is finally returning to UK screens tomorrow night, Friday 26th July, for a third and final season. The season began airing in the US back in September 2018. The second season ended on a cliffhanger last year with Riggs (Clayne Crawford) being shot in the chest at his wife’s grave.

The third series sees the arrival of new character Wesley Cole played by Seann William Scott (American Pie movies). Wesley is a former international CIA operative who has been everywhere and seen everything.

Meet new character Wesley Cole in the video below:

View some promo images from Lethal Weapon season 3 in our gallery: