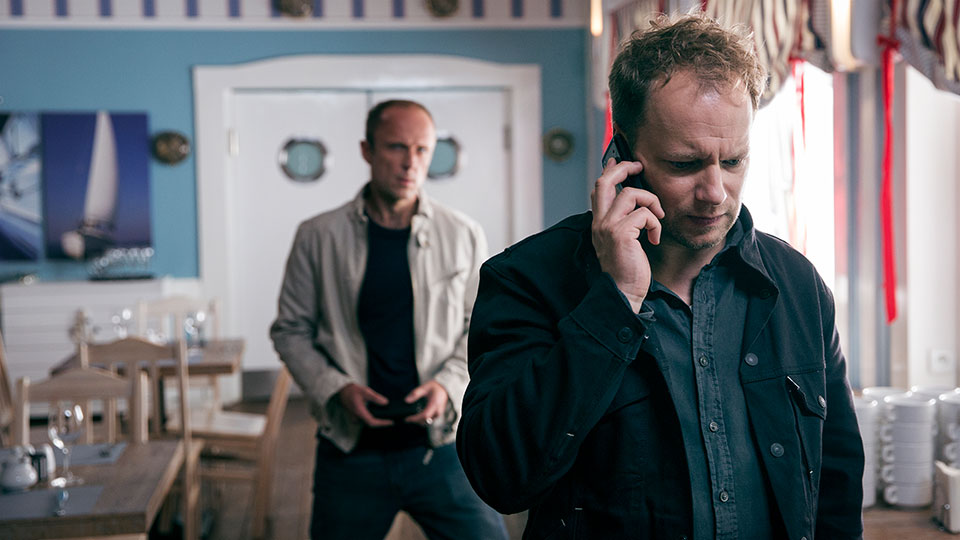 Smash-hit Polish crime thriller The Teacher is coming to All 4 via Walter Presents on 2nd August 2019.

The day before a new teacher, Pawel, arrives, the dead body of a teenage girl is found in the woods. When the original verdict of suicide is ruled out, Pawel is determined to uncover the truth whilst trying to hide his own secrets…

Just before the start of a new school year, three boys venture into the woods and discover the dead body of their classmate, Joanna. The police suspect suicide but the autopsy later reveals she was brutally murdered and eyes immediately settle on the jealous boyfriend.

Secretly knowing that Joanna is his daughter, teacher Pawel decides to move to town and set up life at the school she attended. Heartbroken and determined, he begins his own unofficial investigation which in turn lifts the lid on a disturbing trail of political and business corruption in the town. But as he gets closer to revealing the truth, he too becomes the subject of a manhunt…

The Teacher broke records in Poland, becoming the all-time most viewed series on Canal+ as well as winning Best Fictional Series at the Polish Film Awards.

Maciej Stuhr, who plays Pawel, is a big star in Poland, winning Best Actor and four times nominated at the Polish Film Awards.

The full boxset of The Teacher will be available to stream exclusively on Walter Presents via All 4 from the 2nd August.

Advertisement. Scroll to continue reading.
In this article:All 4, The Teacher, Walter Presents