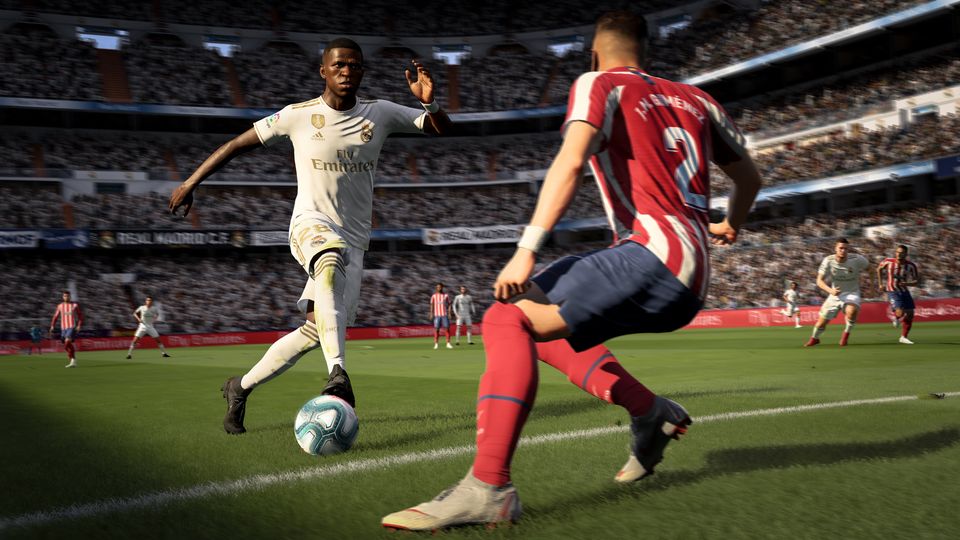 It’s almost that time of year again, the time of year when the new FIFA comes out regular as clockwork. Some of the previous FIFAs have been brilliant whilst some have felt lacklustre with the new features often lacking punch. How will FIFA 20 fair? Let’s have a look.

The three main areas of focus are on the ball, off the ball and the ball physics themselves.

You can view the gameplay features trailer below:

Personally, I’m not overly bothered by the new ball physics but the other bits do interest me. I’m keen to see if set pieces are easier to carry out as during my FIFA career I have successfully scored zero goals from set-pieces. The 1v1 dynamics are also interesting although for pretty average players like myself I imagine it will lead to me getting overrun even more by the better players out there.

Either way, change is usually a good thing and I’m looking forward to seeing how FIFA 20 fairs when it gets released on 27th September.

You can pre order FIA 20 at Amazon via the following links: