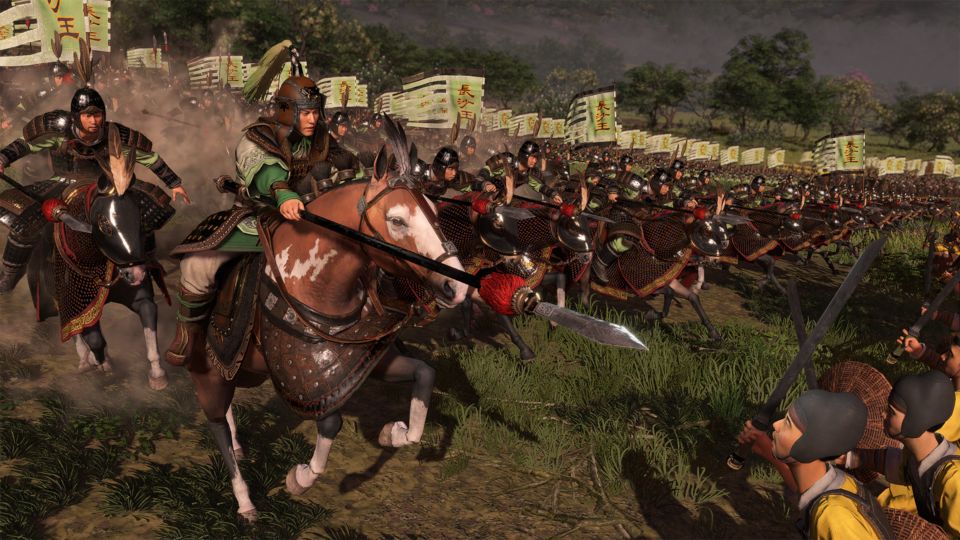 Total War: Three Kingdoms is awesome, there’s no other way to put it. If you want to while away hours and hours in an epic battle for domination, Three Kingdoms is for you. The new DLC, the Eight Princes, will be available from 8th August.

The Eight Princes DLC fast forwards around 100 years and takes place in 291 CE. The Jin Dynasty is divided and the brief period of peace is over with civil war only a heartbeat away. Its many ruling princes are hungry for power, each with self-serving ambitions and views of their own. The choice is yours, will you stand by the emperor, or will you carve out a legacy that will echo through the ages?

Playable in both Records and Romance mode, the Eight Princes Chapter Pack is a new standalone campaign which takes place in the immediate aftermath of the Three Kingdoms storyline. This pack introduces eight legendary princes to Total War: Three Kingdoms, each with their own unique traits, playstyles and units such as the revered heavy cataphract cavalry, mounted archers and imperial guardsmen.

Total War: The Kingdoms Eight Princes DLC is available to pre-order on Steam.

View some Eight Princes screenshots in our gallery below: