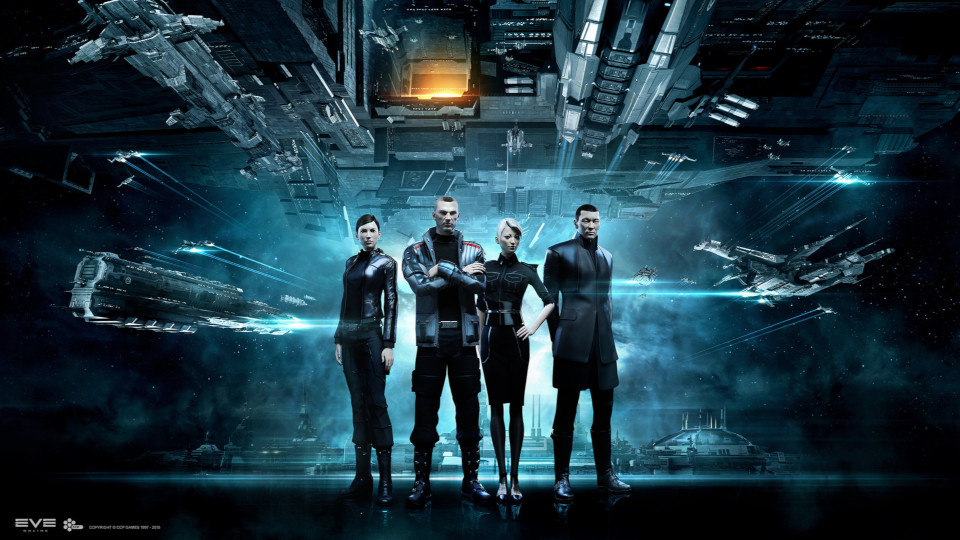 If you haven’t heard of EVE Online you must have been hiding under a rock. It is quite simply the biggest space MMO out there. The player base is massive and the players themselves rule this sandbox universe. The battles that take place in the game involve thousands of players and the losses in the game can equate to tens of thousands of pounds being lost in equivalent real-world currency. It is a game full of exploration, espionage and space combat in spacecraft that range from single-seaters to city-sized beasts.

Aether Wars Phase Two hopes to build on the already impressive Aether Wars tech demo brought to life by the partnership of CCP Games and Hadean. Phase One was a tech demo that brought together 3,852 players in a single battle resulting in the destruction of 88,988 spaceships. Phase Two will take place on 18th August 2019.

Phase Two is even bigger and better, with Hadean and CCP Games targeting 10,000 players in a single battle while also offering a richer, deeper gameplay experience that aims to set a new world record in large-scale multiplayer simulation.

To take part, PC players can sign up for free by visiting hadean.com/eveaetherwars. The playtest will take place at 13:00 EDT / 17:00 UTC on Sunday 18th August, which has been selected based on feedback from the EVE community following the original EVE: Aether Wars playtest.

“This is the start of something special,” said Craig Beddis, CEO of Hadean. “We wanted to show the world that our Aether Engine technology can perform flawlessly under unprecedented strain. We’ve done that. Now we want to show the world unique and exciting gameplay experiences that can only be delivered by our technology. It’s not just gamers who will be thrilled by EVE Aether Wars: Phase Two but the games industry as well. We can’t wait for everyone to join us in this ambitious project.”

“We are keen to build on the success of our joint efforts with Hadean on EVE Aether Wars and push our prototype even further,” said Hilmar V. Pétursson, CEO of CCP Games. “By using this technology to test the limits of the virtual worlds we can build, we hope to open up new possibilities for developers, the industry and ultimately the players themselves. We’re eager to explore the boundaries of what can be achieved in large-scale multiplayer gaming, which may even lead to the creation of spectacular new genres.”