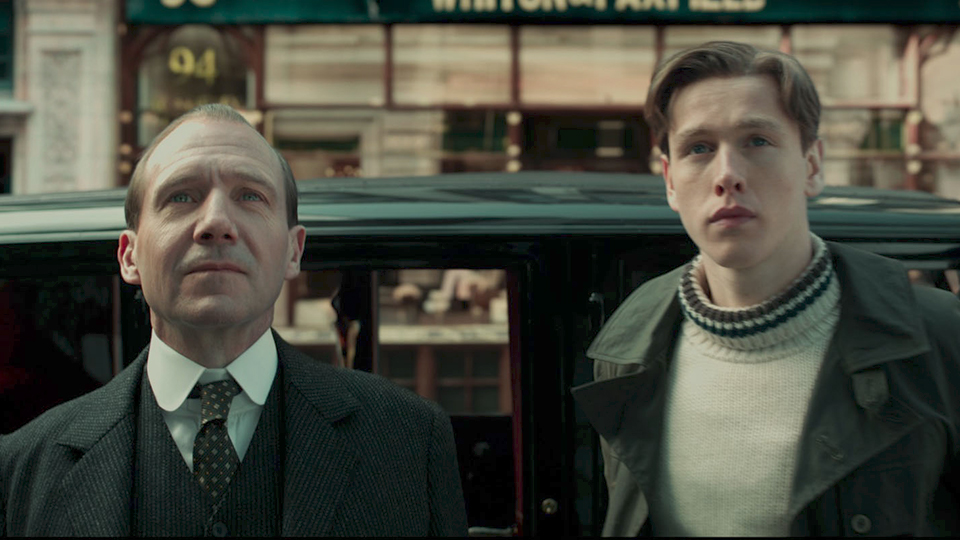 The teaser trailer and poster have been released for director Matthew Vaughn’s upcoming film The King’s Man.

The film is based on the comic book The Secret Service by Mark Millar and Dave Gibbons. Watch the trailer below:

As a collection of history’s worst tyrants and criminal masterminds gather to plot a war to wipe out millions, one man must race against time to stop them. Discover the origins of the very first independent intelligence agency in The King’s Man.

The King’s Man will be released in cinemas in February 2020.

In this article:Ralph Fiennes, The King's Man