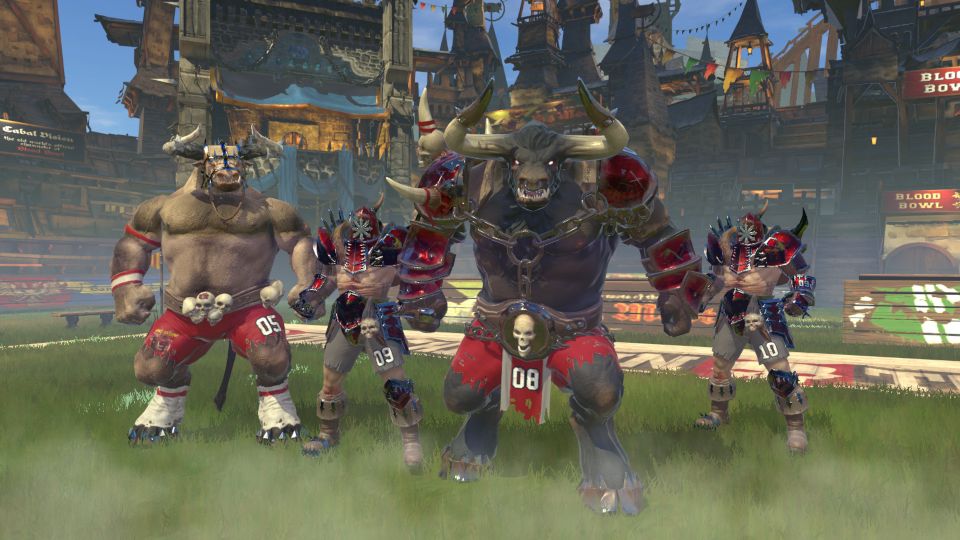 Blood Bowl: Death Zone is based on the tabletop Blood Bowl game by Games Workshop. Blood Bowl is a game full of violence, dirty tactics, more violence, a ball that’s a living creature and can walk about, more violence, some death and then some more violence. Somewhere amongst all the fighting, the teams are apparently trying to score points too.

Previous iterations of Blood Bowl have all been turn-based, not so with Blood Bowl: Death Zone. Cyanide Studios is bringing a live-action version to your screens. The game has been in early access for eleven months and the game has been improved in many ways thanks to input from the community. All the Old World races are available to play with including Orcs, Dwarfs, High Elves, Chaos, Undead, Lizardmen and even Humans.

The final release date for the full version of the game will be 17th July and to celebrate the release you can currently pick it up with a 50% discount on Steam.