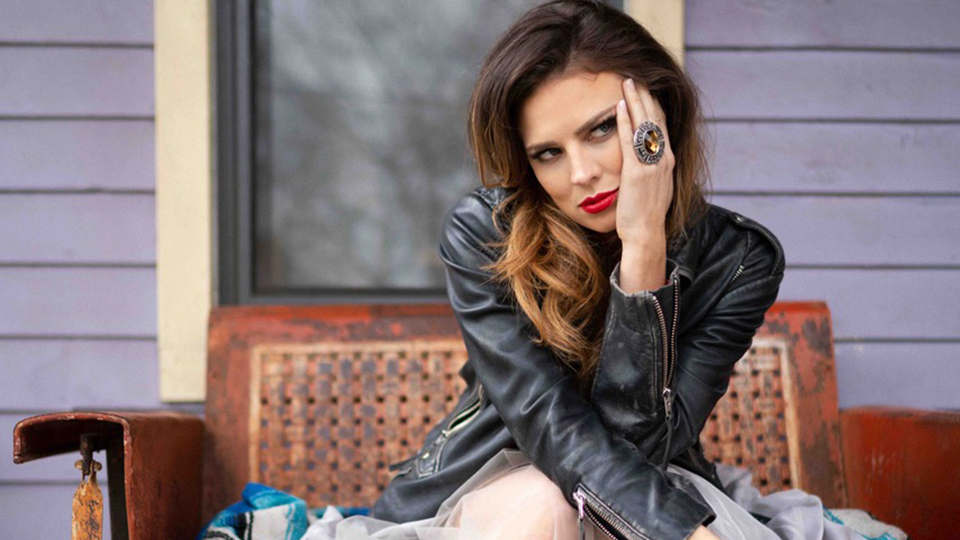 Twinnie has released new single Social Babies, which will feature on her upcoming debut album coming in 2020.

Produced by Pete Hammerton (Little Mix, One Direction, Britney Spears) the song was written about the current social world of people living through social media and spending too much time on their phones. Take a listen:

Speaking of the track Twinnie said, “I wrote this song from the perspective of my friends and family about me. We live in this social media age which is very different to the one I grew up in. It can be a dangerous place.”

She continues: “There is pressure to look a certain way, act a certain way and portray “a life of riley” when sometimes it’s not a true representation. I think we can all be victims of this online culture. I certainly experience it, from the effects on my relationships to my self esteem.”

Twinnie is heading out on tour with Lauren Alaina this month. As part of the run she will play Nashville Meets London on 27th July.