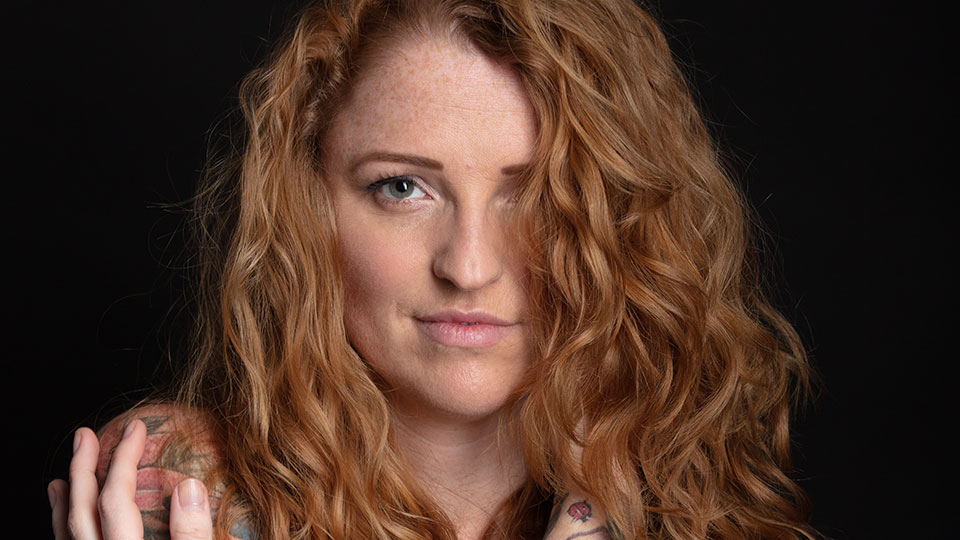 It’s time for EF Country’s Song of the Week and our pick is Kezia Gill‘s new track I’m Here.

Interestingly the song almost never happened and was written at the last minute during Buckle and Boots Festival when Gill was asked to perform at the Sunday Morning Service ran by the Reverend Lynn Boyle. Feeling like she didn’t have the right song for the occasion, Gill holed up in her tent and I’m Here was born.

Given the brief that the service was ‘about unconditional love, and forgiveness, and the idea that we must all be kind, forgiving and most importantly ‘there’ for each other’, Gill quickly wrote the song and was overwhelmed by the reaction she received.

With its release Gill is using the song to raise awareness of suicide prevention and she’s encouraging fans to use the hashtag #imhere to show their support for friends and family who may be suffering from mental health issues.

I’m Here is a powerful and emotive stripped-down track that showcases not only Gill’s incredible vocals but also her impressive musicianship and abilities as a songwriter. You can’t help but feel something when you listen to the track and if you’re like us, you’ll be wiping away a tear of two by the end.

It’s not secret that we’re big fans of the Midland boys and quite honestly the August release of Let It Roll can’t come soon enough. Having already released Mr Lonely and Put the Hurt on Me, the trio unleashed the fantastic Playboys yesterday.

Very much sticking within the classic Country sound they’ve made their own, the song has a strong beat and those super smooth harmonies sound better than ever. It’s the kind of song that’ll translate well live and we can’t wait to hear it when the band is back here in December.

In this article:EF Country's Song of the Week, Kezia Gill, Midland