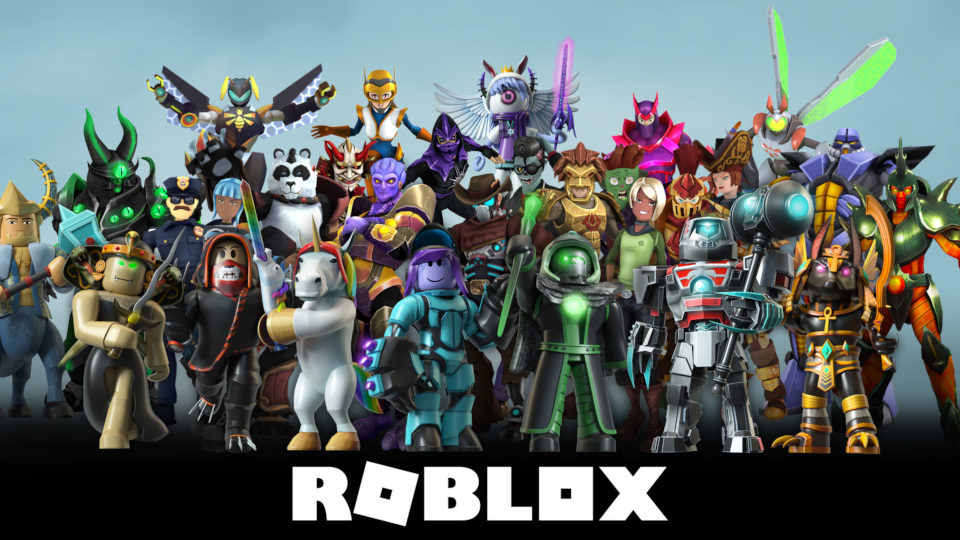 Ok, I know that the title of this article sounds stupid. What is Roblox? such an obvious answer right? Well, it looks a bit like Minecraft at a glance so surely it’s like that? But wait, you can make games and it’s for kids and well erm. Pretty soon you’ll find yourself wondering exactly how to describe what Roblox actually is.

I raise this question as Roblox is a game I have recently discovered thanks to my five-year-old son. I’d heard of Roblox before obviously, but I didn’t know just how big an audience the game had or what it was really about. I’d seen it from a distance and from its looks assumed it was another Minecraft clone. How very wrong I was.

View the 2019 Roblox trailer below:

Yes, there are certainly Minecraft elements to the game. The game worlds are primarily made out of big blocks that give it that specific look and the amount of freedom in terms of creativity is staggering. It’s not just a game about making stuff however, in fact, to call it a mere game probably isn’t doing it justice.

Roblox allows those who want to flex their creative muscles the freedom to do so, where the only limit is your imagination. I’ve played a fair few of the games made within Roblox and yes, some of them are awful, but there are loads of gems in there too with the more popular titles earning their creators a tidy sum to boot.

If you don’t want to create then you are simply free to play the games already on offer and the amount available is simply mind-blowing, with most tastes being catered for. So far my boy and I have set up our own beehive in Bee Swarm Simulator, played a murder mystery style game where players are randomly given the role of murderer, Sheriff or innocent in Murder Mystery 2 and played as sharks trying to eat people in Shark Bite. These are just a few of the titles we’ve played and certainly the better ones in my opinion. In fact, Shark Bite impressed me so much I go back to play it when my boy is asleep.

What makes Roblox even more special is the fact that it’s completely free and can be played on pretty much every device out there from desktop to mobile. My boy plays on his tablet whilst I use the desktop and we are able to play the same games together seamlessly.

Don’t be completely fooled by the free aspect though. There are many opportunities for you to part with your money in Roblox should you choose to. Robux, the in-game currency that is bought with real money, can be used to purchase in-game cosmetic items as well as to give you an advantage in some of the games. Some of the premium Roblox games also cost Robux to purchase and play them. So far I’m pleased to say that we haven’t spent a penny, yet, so Roblox is perfectly enjoyable without having to fork out loads of money.

The kid-friendly graphics definitely make it appealing to a younger audience and at first, I was concerned that my boy might come into contact with some unsavoury people in the chat. So far we haven’t come across any abusive language or behaviour, although I’m sure it must exist. In fact, the most abuse I’ve had so far has been from my son who loves nothing better than to call his old man a noob.

So, what is Roblox? To me, it’s pretty much anything you want it to be. If you want to create your own games or worlds then dive in and have a go using the free software provided. Want to discover new games without having to spend loads of money? try Roblox. For me, it’s a great way to pass the time on a rainy day with my kid and for others, it’s almost a way of life. Roblox is something different to everyone. So, go on, ask someone what Roblox is and see what they have to say.

If you want to experience Roblox for yourself head over the to official Roblox website.