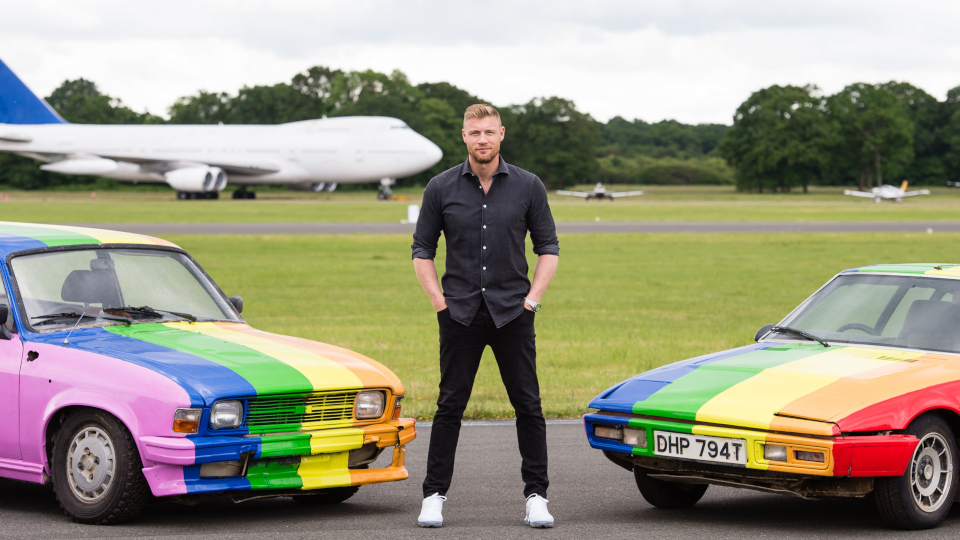 Hopefully, you’ve been enjoying the new series of Top Gear as much as I have. The new line-up is great and a breath of fresh air. If the numbers are anything to go by the boys are doing a great job. Top Gear is currently BBC 2’s most-watched show of the year attracting a UK audience of 4.13 million for the first episode.

Episode 4 will see Paddy and Freddie taking a trip to Borneo. They will embark on a jungle adventure with the help of the Gurkhas in two very rare but very cheap old cars. I can only imagine what the two of them will be like as they banter their way through a hostile environment. I’m expecting lots of moaning and brilliant one-liners.

Meanwhile, Chris Harris will be test driving the world’s most luxurious SUV, the Rolls Royce Cullinan. Be warned if you like the look of the Rolls though as it will set you back almost £300k. Chris actually reviewed the Cullinan back in 2018 for Top Gear magazine, you can check out the video review below.

Taking the reasonably fast car around the Top Gear track will be comedian Bob Mortimer, who has to be one of my favourite comics of all time. All in all, this sounds like a recipe for a great episode.