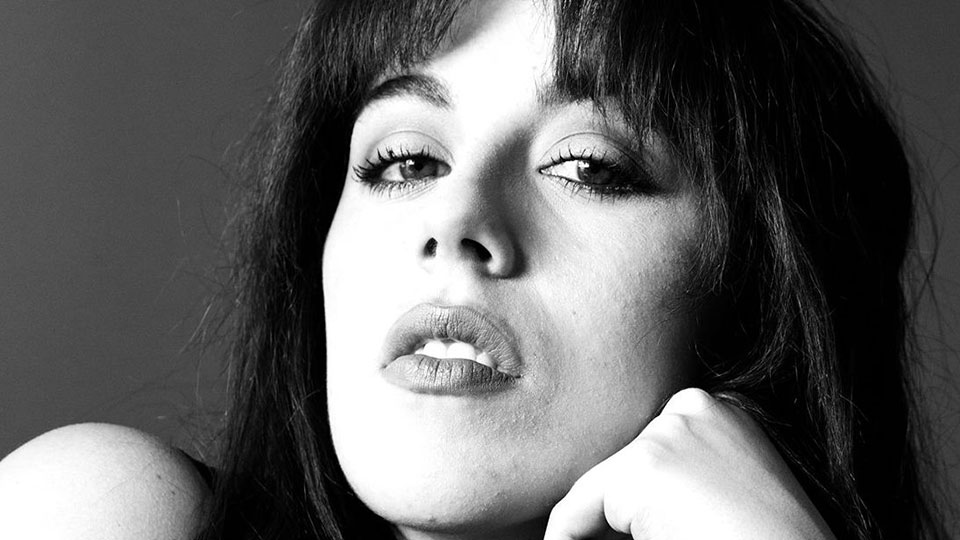 Lisbon-born Sara Correia is making waves with her take on traditional Fado music. For the uninitiated Fado is a Portuguese musical genre featuring passionate vocals and lyrics about the realities of life. Often melancholic, the genre has been long associated with being performed in informal venues such as pubs, cafes and restaurants. 25-year-old Correia was just 13-years-old when she won the Grande Noite do Fado, a singing competition that has been running since 1953.

On her debut album, Correia embraces the tradition of fado but gives it a modern twist. She immediately captivates on opening number Fado Portugués where she sings unaccompanied for the first minute. Her voice has a smoky quality to it and a hell of a lot of power, as witnessed when she engages her effortless vibrato to send shivers down your spine. She sings of the birth of Fado, crediting it to the song of sailors and originating on the seas.

The album is produced by Diogo Clemente and features Ângelo Freire on guitar, Marino de Freitas on bass guitar and Vicky Marques on percussion. For the most part Correia’s backing is fairly sparse, allowing her voice to take the spotlight. On Quando O Fado Passa, Correia seemingly takes inspiration from French icon Edith Piaf as she delivers a fast-paced vocal over a plucky arrangement. It’s the first of a handful of tracks that appear to draw influence from outside of Lisbon, giving the album a more European feel overall.

Elsewhere on the album Sou A Casa (loosely translated as I Am the House) is a story of falling passionately in love, Agora O Tempo (Now the Time) is a powerful tale of despair, and Hoje (Today) sees Correia sings of loneliness and wanting to be understood. It’s intense stuff and for some listeners, it may be just that bit too intense. Fado is definitely not a genre of happiness and the outlook across this collection is fairly bleak.

The standout moment on the record comes on Corrido Dos Botões (Running of the Buttons), which incorporates a little more Latin influence. The arrangement is a more upbeat than much of the record although the lyrics hark back to the album’s central theme of loneliness. Vocally it’s also a little more restrained for Correia than many of the tracks on the album, where she really does belt out every word.

There’s no doubt that Sara Correia is a serious talent. Her voice is emotive, big and incredible passionate. Listening to her singing at full pelt for 11 tracks though can be a little much as the music here is so intense, there’s little in the way of levity. Even if your Portuguese is rusty, or non-existent, you’ll be able to get swept up in the mood of this record. It’s a very promising start for Correia and you can’t help but think this is the kind of album Madonna thought she was making when she announced her Lisbon-inspired latest album Madame X.

Advertisement. Scroll to continue reading.
In this article:Sara Correia