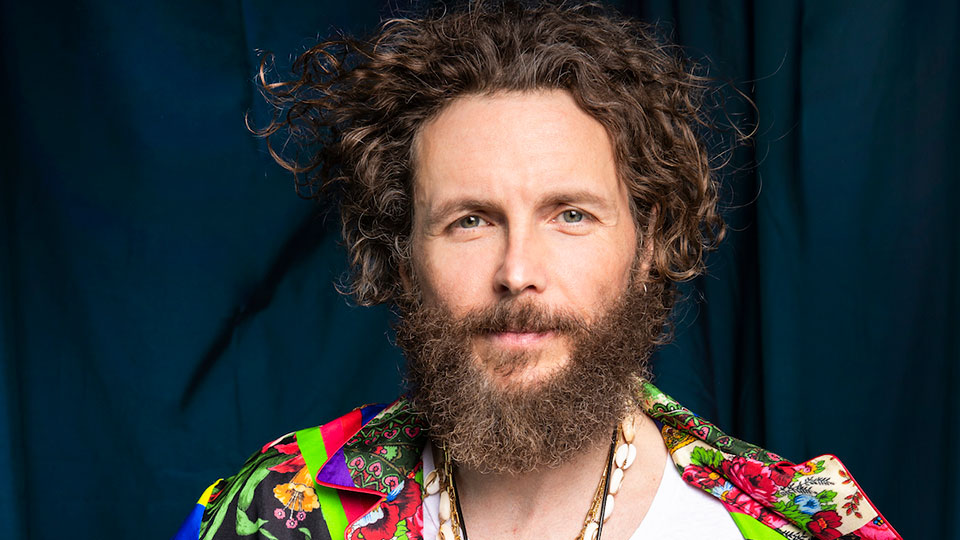 Jovanotti aka Lorenzo Cherubini is a bit of a legend in his native Italy. His debut album Jovanotti for President was released in 1988 and since then he’s become one of the Country’s biggest stars. His last 9 albums all topped the Italian charts and over his career to date Jova, as he’s known to his fans, has proved himself to be a musical chameleon, tackling a wide variety of genres and styles. His latest release Jova Beach Party is a mini-album featuring 7 tracks, serving as the follow-up to his fourteenth studio album Oh, vita!, released in 2017.

Jova Beach Party really showcases why Jova has won himself a legion of fans in Italy. No two songs sound the same and Jova effortlessly moves across genres, sounding convincing regardless of the style he’s adopting. Opening with the soulful and funky Prima Che Diventi Giorno (Before You Become Day), the album gets off to a surprisingly low-key start. The song is designed to lull you into a false sense of security as after it, all bets are off as Jova continues to push musical boundaries.

Nuova Era (New Era) with Dardust is a pulsating electro-pop moment that takes its time to build but bursts into a catchy chorus of horns and staccato beats. It definitely lives up to the album’s title and you can imagine blasting the song out on a beach under the sun (should it actually ever choose to come out this summer!). Vado (I Go) with Charlie Charles mixes rap with harder hip-hop beats and an R&B sensibility. It’s a stark contrast from the euphoric Nuova Era but somehow it works.

Fiesta with Cacao Mental incorporates world rhythms and takes the listener in a completely new direction. The tribal feel gives way to a looped beat as Jova raps over the top. World music is something Jova has experimented with before but this could be his boldest effort yet. Across the rest of the album, Tutto un Fuoco (All A Fire) with Ackeejuice Rockers moves closer to the reggaeton sound that’s coming out of South America brining to mind Colombian superstar Maluma, and Il Sole Sorge di Sera (The Sun Rises in the Evening) with DJ Ralf is a pure club moment that demands to be turned up loud so you can lose yourself in the hypnotic beats.

The album comes to a close with XCHETUC6 with Paolo Baldini Dubfiles and it’s the perfect comedown from the party that’s come before it. With a reggae-light feel, the song allows you to ease back into the normality of life after the heightened tracks that have come before it… that is until a bonus funky instrumental track arrives and you want to start the party all over again.

Jova Beach Party delivers what you’d expect from the title. This is a 7-track collection crafted for celebrating the summer, letting your hair down and having some fun. Each track is so starkly different, I wondered if there would be any cohesion at all but oddly it all flows really well. Now all we need is the sun to make an appearance and we’ve got our summer soundtrack sorted.

Advertisement. Scroll to continue reading.
In this article:Jovanotti