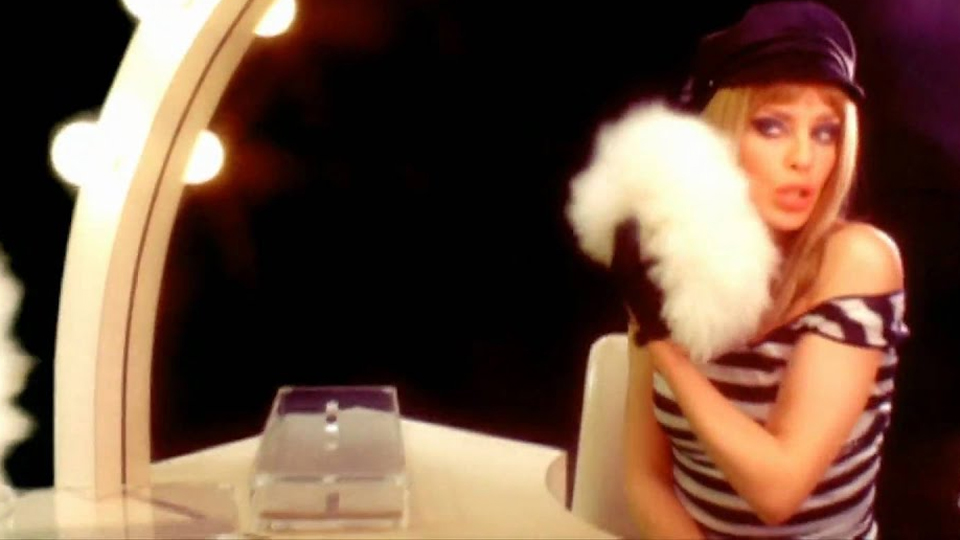 Y is for Your Disco Needs You. This highly camp banger was (and is) a firm fan favourite from the Light Years album and was given a limited single release in Australia and Germany.

There are no other Kylie singles beginning with Y.

Have you enjoyed our countdown? Tell us @entfocusmusic