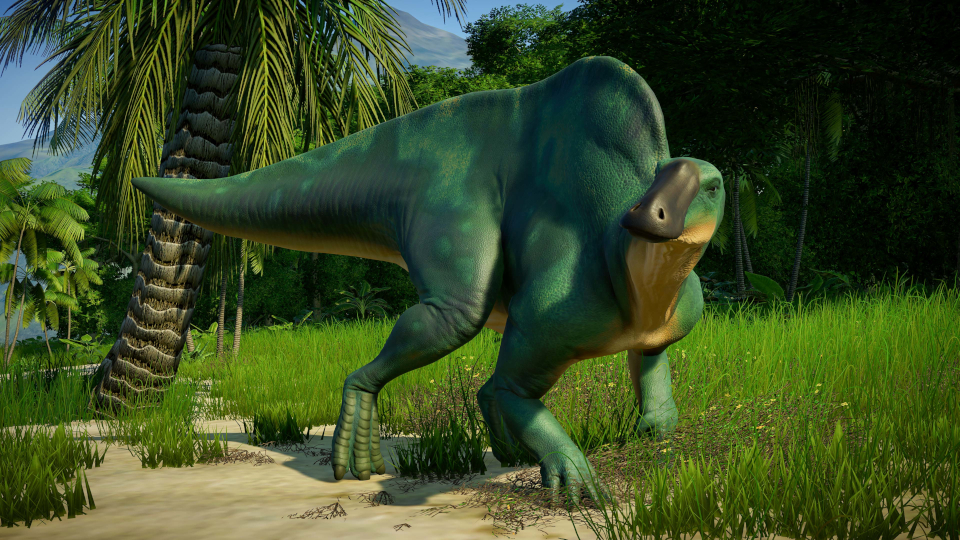 Jurassic World Evolution: Claire’s Sanctuary puts you in a race against time to rescue the dinosaurs of Isla Nublar before a volcanic eruption causes them to go extinct once more. This is a new standalone campaign and stars Bryce Dallas Howard as Claire Dearing.

Your mission is to rescue, rehabilitate and release the dinos of Isla Nublar into a carefully crafted sanctuary on a different island. In addition to this gripping new storyline, there will also be three new dinos to tinker with.

In addition to the new dinos, there is also the introduction of new Paleobotany mechanics that allow you to grow and research new plants for your dinos to munch on. Getting the food right means your dinos will live longer, gain more prestige and feel more at home in their new environment.

Coinciding with the release of the DLC is the free 1.8 update which includes:

The Claire’s Sanctuary DLC costs £12.99 and is available on PC, Xbox One and PS4.

View some more Claire’s Sanctuary screenshots in our gallery below: