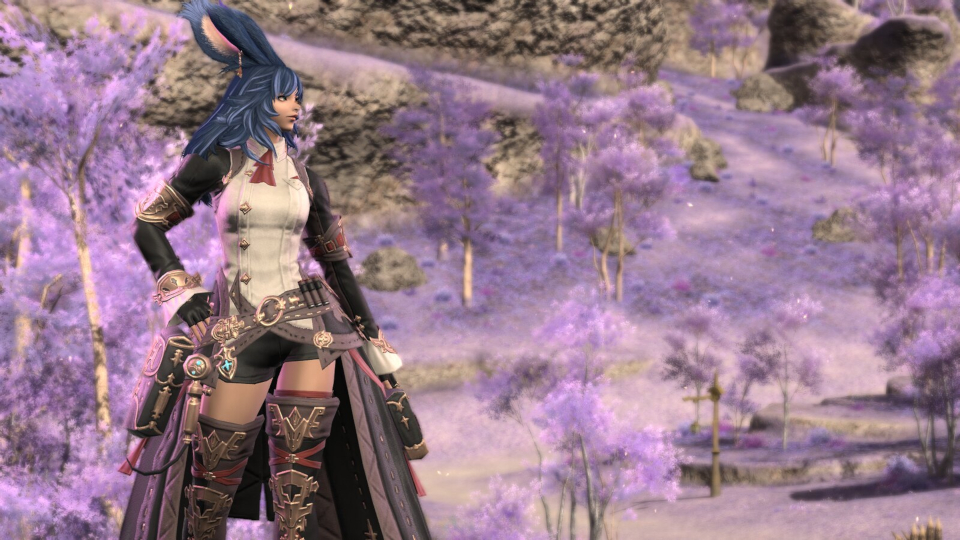 Final Fantasy: Shadowbringers is almost upon us, with its 2nd July launch day rapidly approaching. To get your juices flowing, Producer and Director Naoki Yoshida hosted a Letter from the Producer Live stream detailing updates coming with the latest expansion pack. A whole host of new information was revealed including a new dungeon walkthrough video and post-launch content release information.

The gameplay footage shows off a number of different dungeons plus a first look at the Titania trial battle and high-level raid, Eden. Details on other Shadowbringers content was also revealed including the post-launch plans.

View the dungeon crawl video below:

We’ve got a summary for you below of The Letter from the Producer Live below: