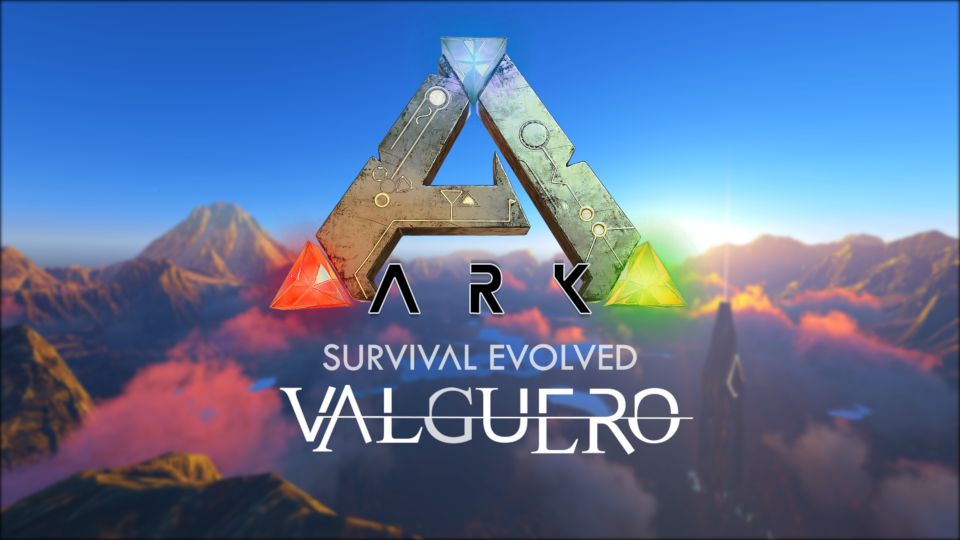 Valguero is the new free expansion map for Ark: Survival Evolved and is available now on PC. Console players will have to wait until July to get their chance to play. Valguero offers 63 square kilometres of new land and sea for players to explore and make their new home.

View the Valguero trailer below:

The Valguero expansion is available now from Steam.

View some Valguero screenshots in our gallery below: