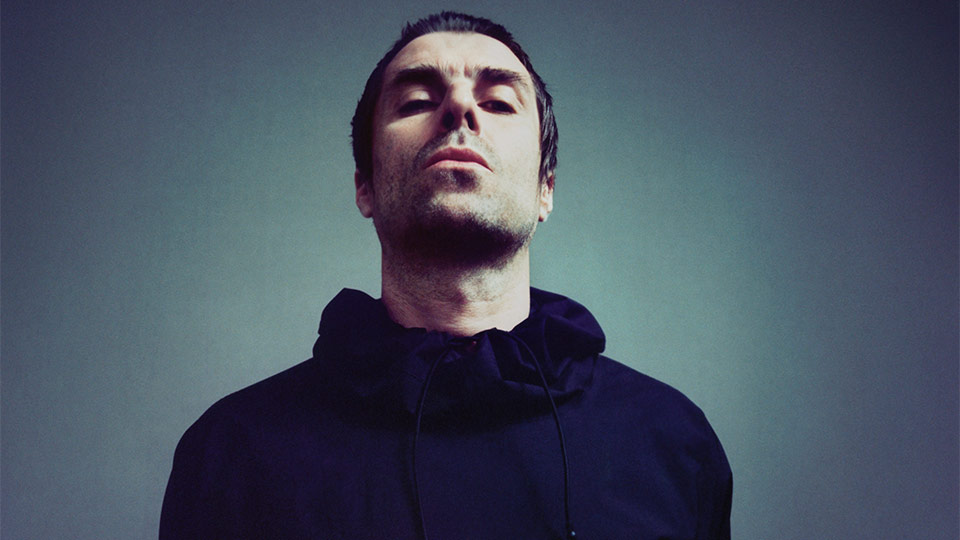 Liam Gallagher has released his new single Shockwave, the first taster from upcoming second album Why Me? Why Not.

Shockwave channels The Who and T. Rex and it was written by Gallagher with Andrew Wyatt (A Star is Born) and Greg Kurstin, who also produced the track. Take a listen below:

“I’m buzzing,” says Gallagher. “Buzzing to be alive, buzzing to be making tunes, raring to go. It’s nice to be back with some new music because it means I can get out there, play some gigs and give some people some stick because that is what I do. Let’s face it, it’s boring without me.”

Why Me? Why Not is the follow-up to Gallagher’s debut solo album As You Were, which debuted at number one. More details about the album are due to be released soon.

“It’s a better record than As You Were,” promises Gallagher. “Which is saying something, as that was epic, wasn’t it?”

At the end of the month Gallagher will perform a sold-out Eden Sessions show on the 26th before hitting Glastonbury’s Pyramid Stage on the 29th.

Shockwave arrives after the release of the recent documentary Liam Gallagher: As It Was, directed by Charlie Lightening, who we spoke with recently, and Gavin Fitzgerald.

Advertisement. Scroll to continue reading.
In this article:Liam Gallagher