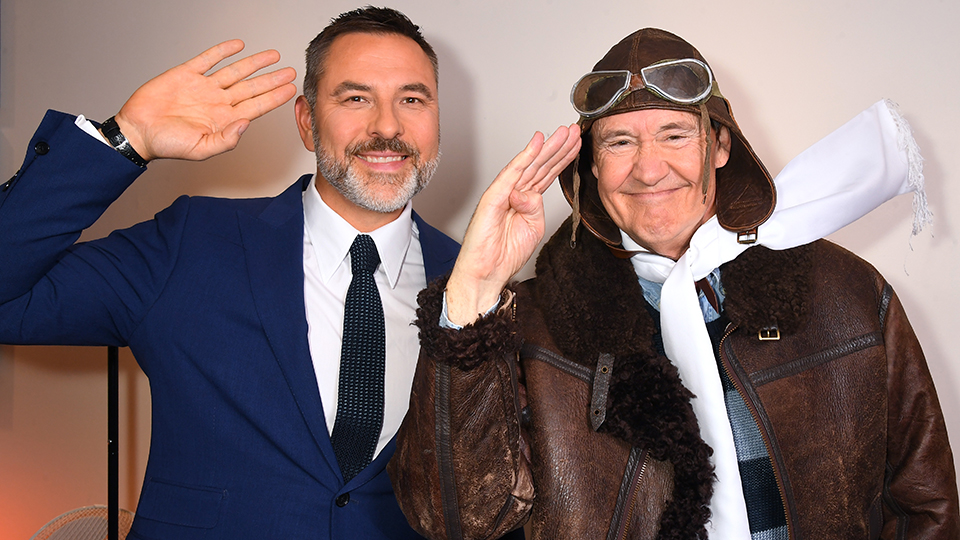 A UK arena tour will take place this Christmas, making it a festive treat for the whole family.  Tickets are already on sale.

Many years ago, Grandpa was a World War II flying ace. But when he is sent to old folk’s home Twilight Towers – run by sinister Matron Swine – it’s up to Grandpa and his grandson, Jack, to plot a daring escape. Little do they know, the wicked matron is on to them.

Best known for playing Neil in the much loved BBC2 cult comedy The Young Ones, Nigel has worked extensively in TV, film and radio throughout his illustrious 40-year career, including as Inspector Hopkins opposite Jeremy Brett’s Sherlock Holmes, and in the situation comedy Bonjour la Classe. His extensive theatre credits include hit West End shows Charlie and the Chocolate Factory, Hairspray, Chicago, Wicked and We Will Rock You.

Nigel Planer said: “It’s a great honour to be asked to play Grandpa in the live version of this amazing and cockle-warming story by David Walliams. It’s set to be such an amazing spectacular and I can’t wait to drive a tank and fly a life-size Spitfire over audiences around the country!”

The live version of the enduring children’s favourite begins in Birmingham on 23rd December. It will then visit London, Sheffield, Nottingham, Manchester, Newcastle and Glasgow before culminating in Liverpool on 4th January, so be sure to check out the city nearest to you.

Grandpa’s Great Escape Live follows the acclaimed television film which aired on BBC One in December 2018, and will be directed by double Olivier Award-winner and Tony Award-nominee Sean Foley.