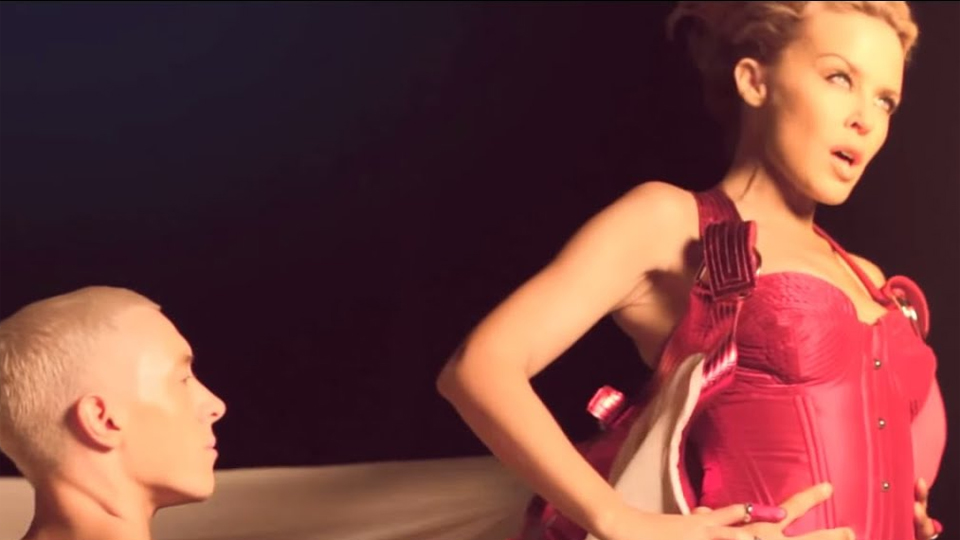 We have reached G.

G is for Get Outta My Way. The second single from Aphrodite sees Kylie in a feisty mood as she threatens a partner for being boring, oh so boring warning him he’d better buck up his ideas or get out of her way as she moves on to the next.

There are several other options for the letter G; her Chairman of the Board cover Give Me Just A Little More Time, Ultimate Kylie’s Giving You Up, 1988’s Got To Be Certain, Towa Tei’s bonkers German Bold Italic and the title track to last year’s Golden album.  There’s also a Record Store Day only 7″ single release from 2014, Golden Boy.

Which single would get your vote for the letter G? Tell us @entfocusmusic