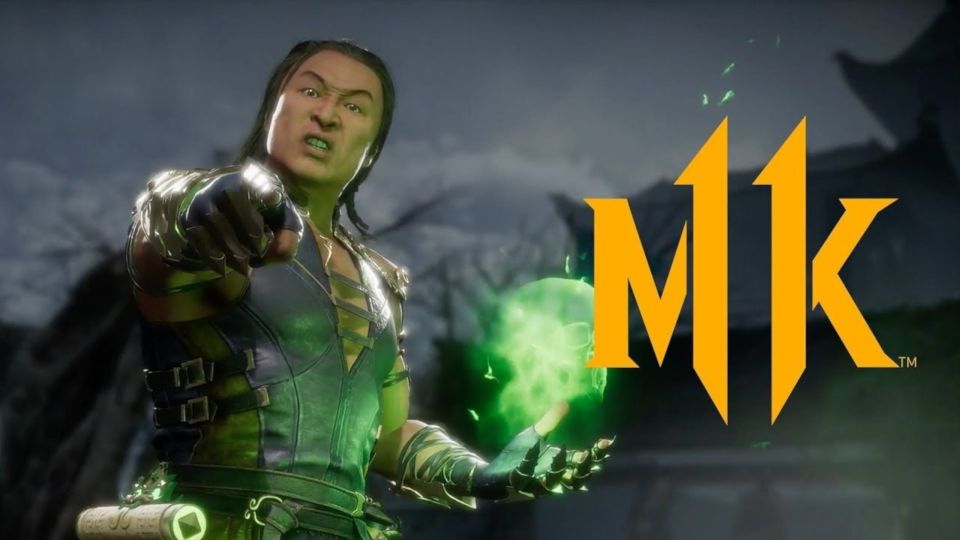 Featuring the voice and likeness of actor Cary-Hiroyuki Tagawa who portrayed the popular character in the classic 1995 Mortal Kombat film. The soul-stealing sorcerer is the first of six playable fighters included in the Mortal Kombat 11 Kombat Pack, providing the best way to upgrade the Mortal Kombat 11 game experience with new downloadable content.

You can view the Shang Tsung trailer below:

The Kombat Pack will also include:

All characters, skins and gear sets will be released in the coming months, beginning with Shang Tsung on June 18 as part of the early access incentive for PlayStation 4, Xbox One, and PC. The Kombat Pack is available now as part of the Mortal Kombat 11 Premium Edition for £79.99 (RRP) or individually for £32.99 (RRP).