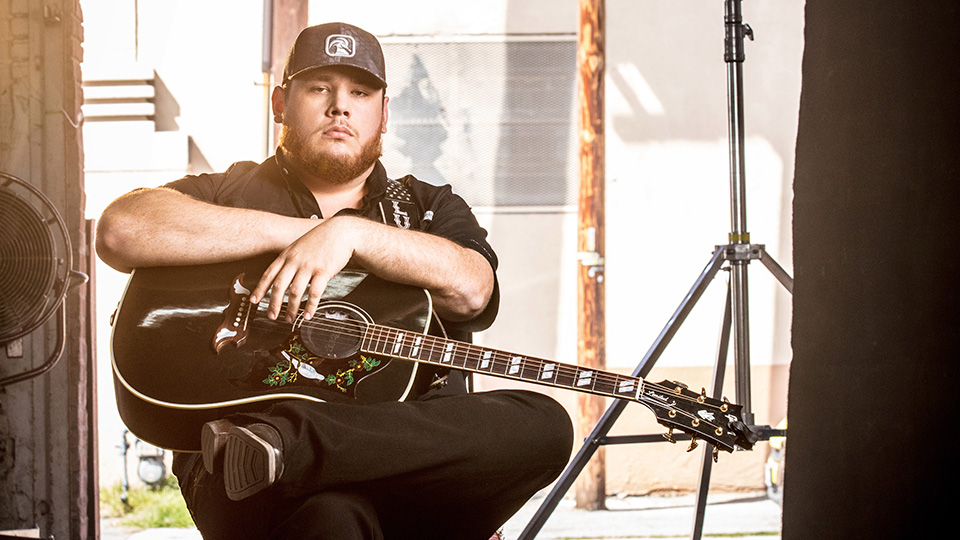 The collection features 5 songs and is produced by Scott Moffatt. All of the songs are co-written by Combs and the EP features the lead single Beer Never Broke My Heart, which picked up more than 11 million streams in its first week.

Beer Never Broke My Heart made the highest debut on Billboard’s Country Airplay chart by any artist since September 2012 and set a new record for most adds on Country Aircheck with 149 stations.