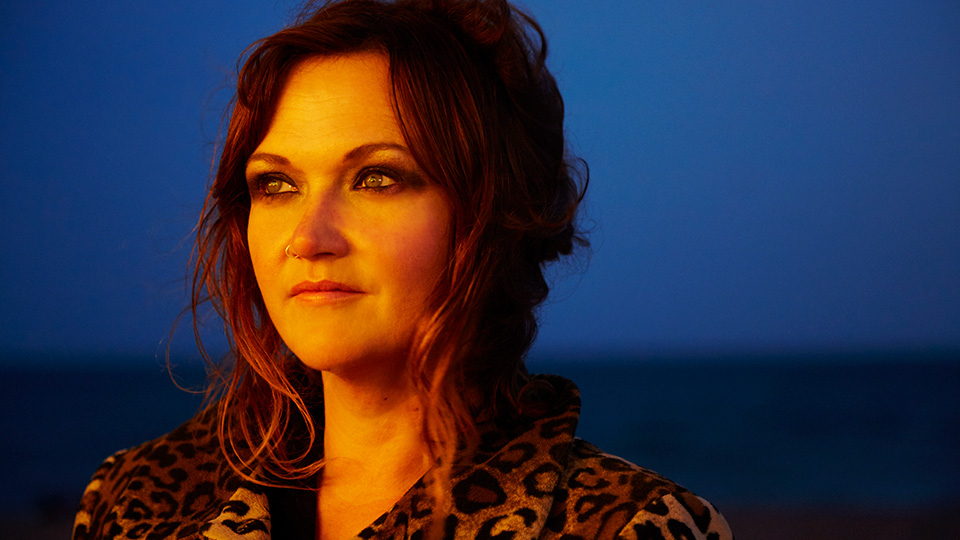 Hayley Ross will release her debut album The Weight of Hope on 6th September it has been announced.

The singer-songwriter who lives in Brighton, grew up in Walton-on-Thames and spent some time in the Caribbean. The album’s lead single Dernier Baiser is out now and you can listen to it below:

The Weight of Hope is inspired by Ross’ fascination with water – she’s currently renovating a fishing trawler to live on in Newhaven – and that’s most notable on the tracks Barracuda and Lay Me Down.

A self-taught musician, Ross has had no formal lessons. “When I was really young we had a church organ I used to tinker around on, one of those two-tier organs, which my uncle gave to us. It sat in our house and I used to while away the hours on that. I got my first guitar when I was 13.”

The Weight of Hope has been four years in the making and it features a host of unusual instruments such as stylophone, cigar box guitar, Korg monotron, melodica, plus borrowed harmonium, and musical saw and crystal wine glasses played by Nick Pynn.

Ross co-produced the album with Martyn Baker and the collection was mixed by John Leckie.

The track listing for The Weight of Hope is:

Advertisement. Scroll to continue reading.
In this article:Hayley Ross