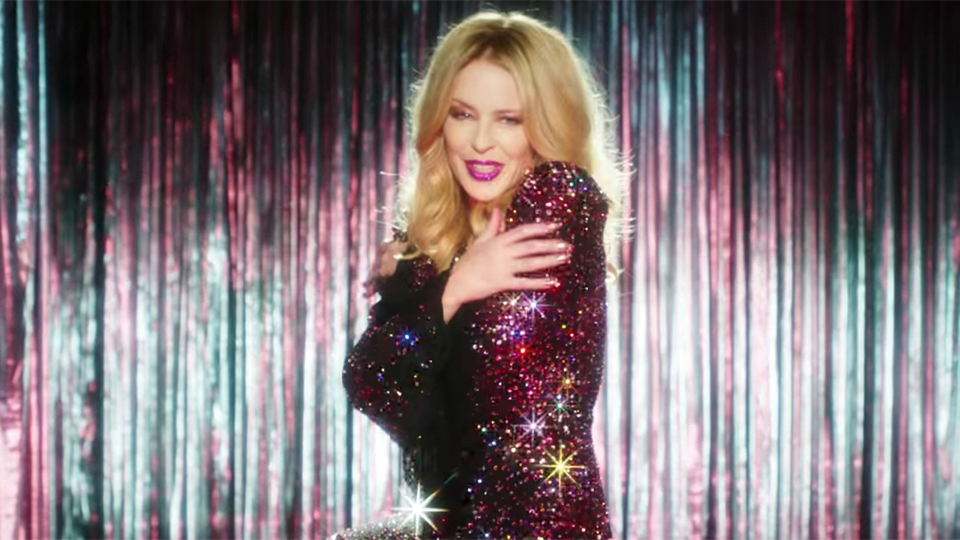 D is for Dancing. When Kylie announced she was going a bit country for her new album at the start of 2018, like many fans I had my concerns. However, when I first heard Dancing those fears were quickly allayed. Dancing starts with a more acoustic guitar feel complete with finger clicks and hand claps, but by the chorus its pure pop joy. Lyrically the double meaning of ‘when I go out, I wanna go out dancing’ is perfect for Kylie and many of her fans alike. She is, and always will be a showgirl and I certainly hope to see her on the stage for many years to come.

When it comes to the letter D, there is one other big challenger and that’s 1998’s Did It Again from Impossible Princess. The video for the song saw Kylie poking fun at the media for the many labels she’d taken on; Sex Kylie, Indie Kylie, Cute Kylie and Dance Kylie. It’s up there with her best videos but unfortunately Dancing has just pipped it.

How are you enjoying our A to Z so far? Tell us @entfocusmusic

In this article:Kyile A to Z, Kylie, Kylie Minogue