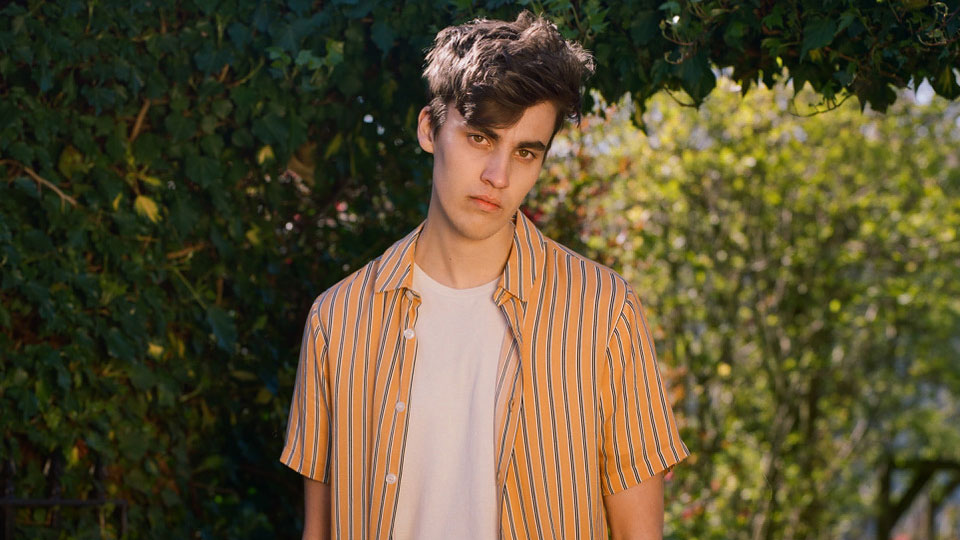 JC Stewart has released the video for his new single Have You Had Enough Wine?

The track is an autobiographical account of the final conversation he had with an ex-girlfriend. Watch the video below:

“The relationship was on the way out,” he explains. “It takes those three lines and turns it into something bigger. It’s a really simple, human thing that everyone goes through at some point.”

The video for the song was directed by Greg Barnes (Kamaal Williams, Young Fathers).

An intense examination of the volatility of young love, it depicts JC Stewart and his on-screen girlfriend sharing their final meal together as their troubled relationship comes to an explosive end. It cuts back home, where JC loses himself in his music as he attempts to find closure following their split. It’s a video which reflects his experiences of finding comfort in songwriting in the wake of a break-up.

“Most of my songs start as a small conversation with someone,” he explains, citing influences such as James Blake, Dermot Kennedy, Hozier, Tom Waits, Bob Dylan and The Band. “Then the question is: how do I make it into something bigger that people can connect to, while also keeping it personal?”

Fans can catch JC Stewart at the following dates this summer: