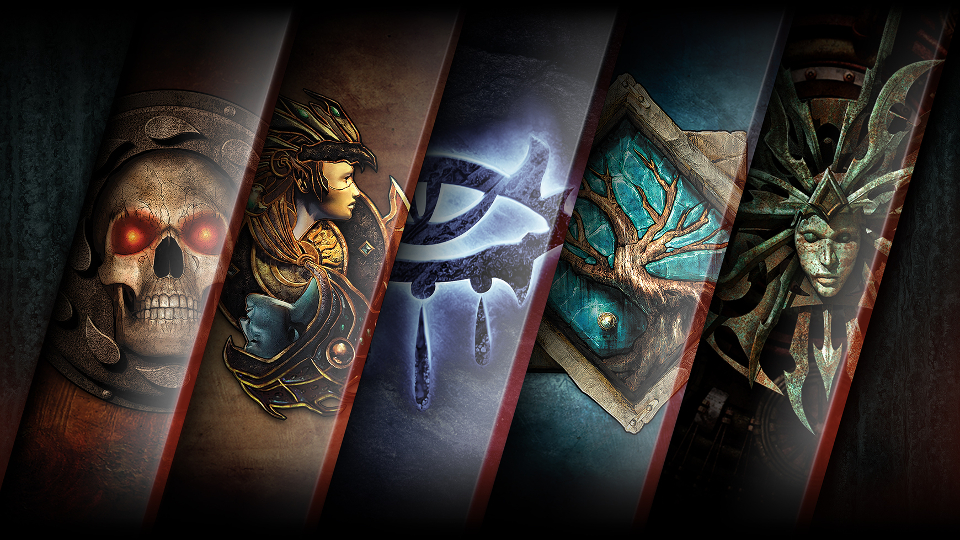 Physical editions of Neverwinter Nights: Enhanced Edition will arrive at major retailers on 3rd December, 2019 in North America and 6th December in other territories, while the other titles will arrive earlier, on 24th September, 2019 in North America and 27th September in other territories. All physical editions will be released for the PS4, Xbox One and Nintendo Switch.

Available for £39.99 each, these special boxed editions include:

These enhanced editions give longtime fans and newcomers alike the opportunity to play these critically acclaimed adventures from a golden age of RPGs in a whole new way. Beamdog has upgraded all of the above titles with native support for high-resolution widescreen displays, controls optimized for console controllers, new standalone content, new characters and classes, new voice sets, expanded character creation options, improved multiplayer functionality, redesigns of the UI and UX, bug fixes, balance changes and more. For complete breakdowns of the content available with each title visit the Skybound website.

Each game will also be available to purchase for digital download individually upon release through the PlayStation Store, Xbox Games Store and Nintendo eShop.