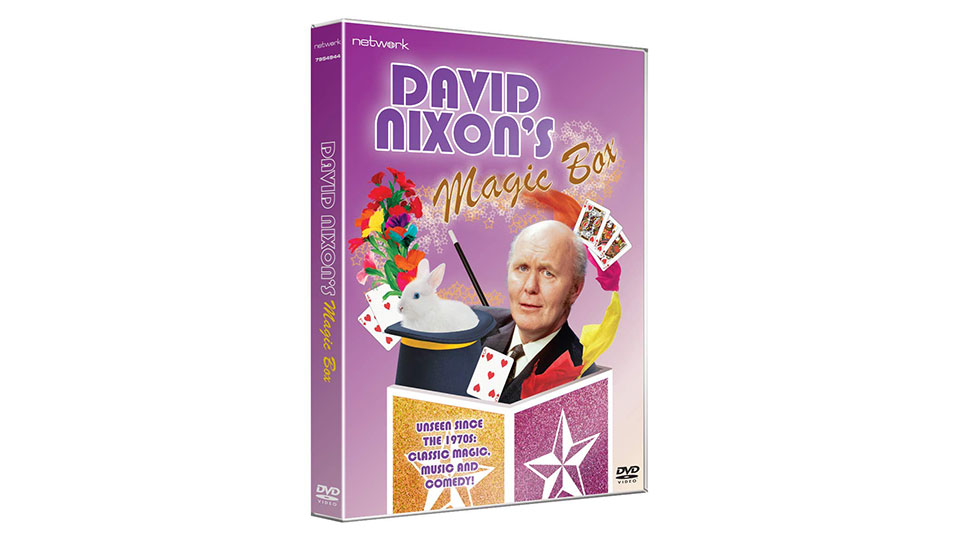 Over a thirty year career in television, David Nixon’s subtle brand of magic, music and comedy was loved by millions and is fondly remembered to this day. In his heyday during the 1970s, Nixon was hardly ever offscreen and his shows were firm favourites with the viewing public.

To celebrate the release, we’ve got 2 DVDs to give away. Enter below for a chance to win…

Pip Ellwood-Hughes
Pip is the Editor of Entertainment Focus and the Managing Director of agency Piñata Media.
Previous article
Win Master of None Season 2 on Blu-ray
Next article
Win Batman vs. Teenage Mutant Ninja Turtles on Blu-ray

Win ‘Journey of a Lifetime’ on Blu-ray