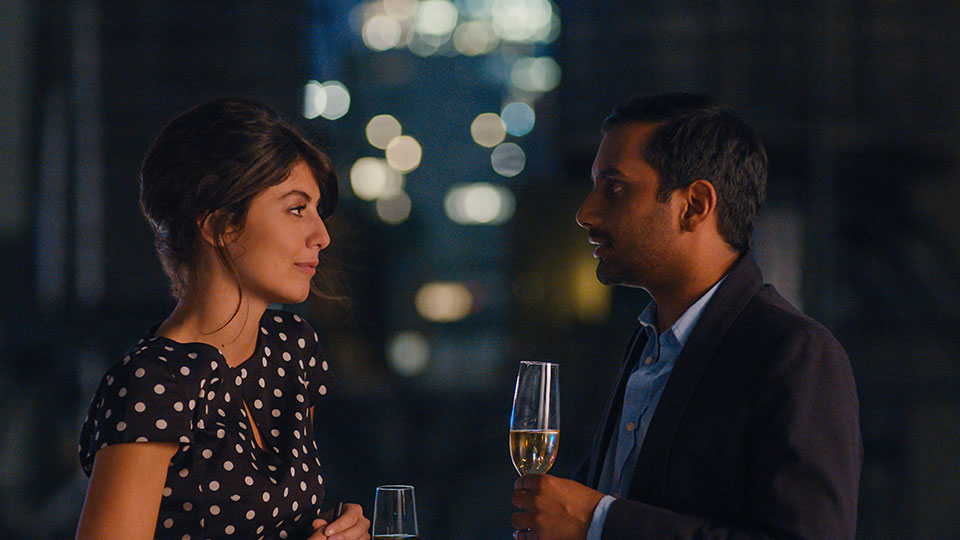 Rooted in the singular comedic viewpoints of Aziz Ansari, Netflix’s critically acclaimed, Emmy Award-winning original series Master of None returns for its anticipated second season, via Network Distributing on 27th May, with a wide, ambitious scope and a renewed focus on heartfelt and hilarious storytelling.

Ansari reprises his role as Dev, an actor in his early thirties who’s struggling to make his way through everyday life with the support of a close-knit group of friends.

As the new season opens, Dev’s temporarily moved from New York to small-town Italy to pursue his passion for pasta-making. His experiences there set the stage for the next chapter in his journey—Dev’s dealing with challenges in his personal and family relationships, pursuing a new career opportunity, and embarking on a developing, if complicated, romance with someone very meaningful to him.

Created by Aziz Ansari and Alan Yang, Master of None became an immediate global hit when it launched in 2015 and was named “the year’s best comedy” by the New York Times winning numerous awards and nominations – including an Emmy for Outstanding Writing in a Comedy Series and a Golden Globe for Ansari’s performance as Dev Shah, a 30-year-old trying to jump-start his acting career and elevate his dating game with help from his eclectic group of friends.

To celebrate the release, we’ve got 3 copies of Master of None Season 2 on Blu-ray to give away. Enter below for a chance to win…

In this article:Master of None, Network Distributing