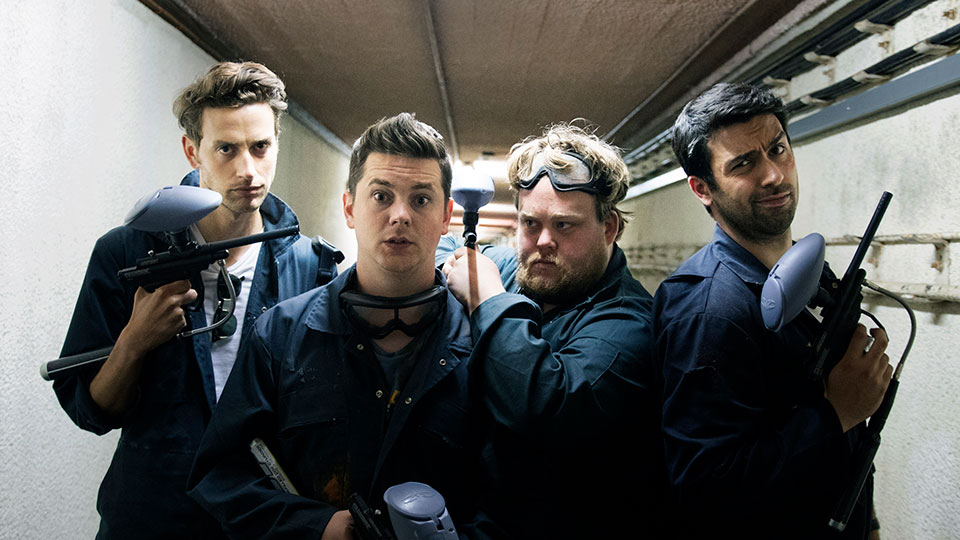 It was one of our highlights from Arrow Video FrightFest last year and now Killer Weekend (previously known as F.U.B.A.R.) has been released on Digital HD.

The film is available via the FrightFest Presents label and is available for downloading and streaming. Get it now on Amazon!

We described the films as, ‘The Inbetweeners meets Shaun of the Dead’ and we promise you Killer Weekend is an absolute hoot.

When Sam (Sean Verey) discovers his friends are taking him on a zombie survival paintball weekend for his stag, he couldn’t be more chuffed – after all, what better way to spend your last few days of freedom than shooting paintballs in the woods with your mates?

But their fantasy weekend quickly turns into a nightmare when disaster strikes on the first day, leaving the stag party besieged and holed up in a disused nuclear bunker.

In this article:F.U.B.A.R., Frightfest, Killer Weekend