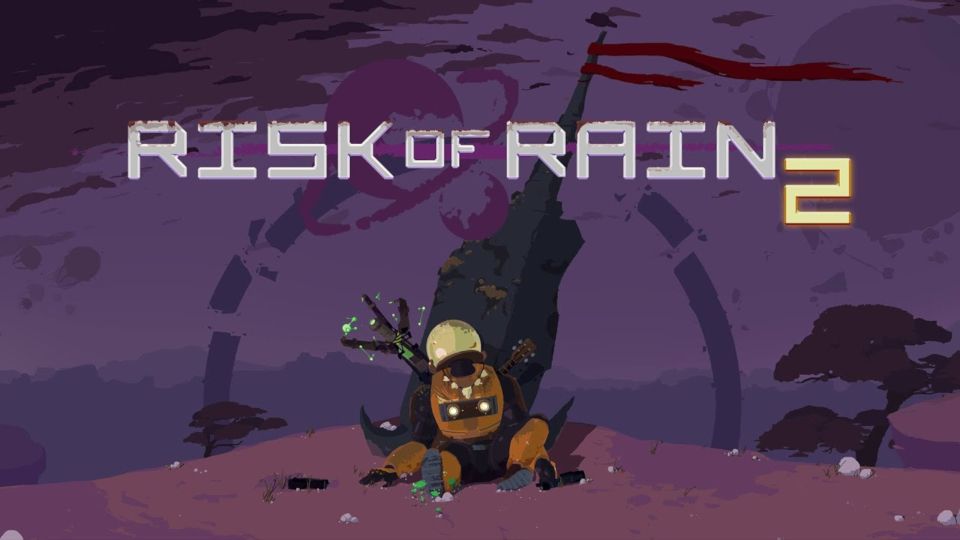 Risk of Rain, developed by Hopoo Games and published by Gearbox Publishing, has been a massive success on Steam since it released in 2013. It has gained a mostly positive review score from over 16,000 player reviews, this performance is not to be sniffed at. It took almost 5 years before the game had sold a million units.

In contrast Risk of Rain 2 has been available as a Steam Early Access title since 28th March and has already sold over 1 million units.

You can view the Risk of Rain Greenlight trailer below:

“First off, we are beyond excited to announce that Risk of Rain 2 has surpassed one million sales on Steam alone in the month following our Early Access launch!” said Paul Morse and Duncan Drummond of Hopoo Games. “To give you guys a little bit of context, it took us almost five years to hit that same number on Steam for Risk of Rain 1. We are so excited to see how many of you are jumping into RoR 2 and bringing your friends with you, thank you all so much.”

You can view the Risk of Rain 2 trailer below:

Risk of Rain 2 delivers the same brutal solo or co-op action from the first game but the world is now realised in glorious 3D.

Taken from the official press release:

The classic multiplayer roguelike, Risk of Rain, returns with an extra dimension and more challenging action. No run will ever be the same with randomized stages, enemies, bosses, and items. Play solo, or team up with up to four friends to fight your way through hordes of monsters, unlock new loot, and find a way to escape the planet.

With each run, you’ll learn the patterns of your foes, and even the longest odds can be overcome with enough skill. A unique scaling system means both you and your foes limitlessly increase in power over the course of a game–what once was a bossfight will in time become a common enemy.

Myriad survivors, items, enemies, and bosses return to Risk 2, and many new ones are joining the fight. Brand new survivors like the Artificer and MUL-T debut alongside classic survivors such as the Engineer, Huntress, and–of course–the Commando. With over 75 items to unlock and exploit, each run will keep you cleverly strategising your way out of sticky situations.

You can view some Risk of Rain 2 screenshots in our gallery below: