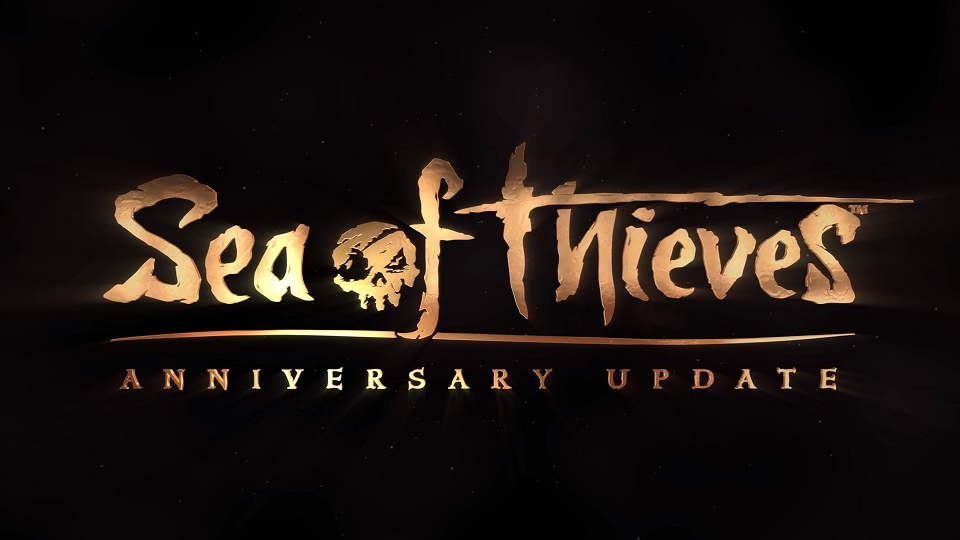 Sea of Thieves celebrated its first birthday on 20th March and loads of new content was announced. This Anniversary Update launched on 30th April and is free to all owners of the game. The update adds loads of new content including The Arena, The Hunter’s Call and Tall Tales – Shores of Gold.

Run by the new Sea Dogs Trading Company, allows players to jump straight into the action with on-demand competition at their fingertips. Players will be able to test their skills against rival crews as they battle for silver, glory and other special rewards.

Another new trading company, these guys enable and encourage hunting, fishing and cooking. This brings a challenging and rewarding new fishing system into Sea of Thieves, allowing pirates to master the art and cook up their catches. Meat can also be acquired by hunting, and whether it’s fish, chicken or the meat of a legendary Kraken, you can either eat the results for health gains or present them to The Hunter’s Call for gold and acclaim.

An entire new story with a set of interconnected narrative-driven adventures upon which all pirates can embark, filled with wonder, mystery and discovery. The world comes to life in vibrant focus as you encounter characters old and new, not to mention the deadliest undead foes you’ve faced so far. Bring your brains as well as your brawn, as these Tall Tales are packed with traps, twists and puzzles.

To see everything that’s been added to Sea of Thieves since launch, head to the official What’s New page.

Advertisement. Scroll to continue reading.
In this article:Microsoft, PC, Rare, sea of thieves, Xbox One